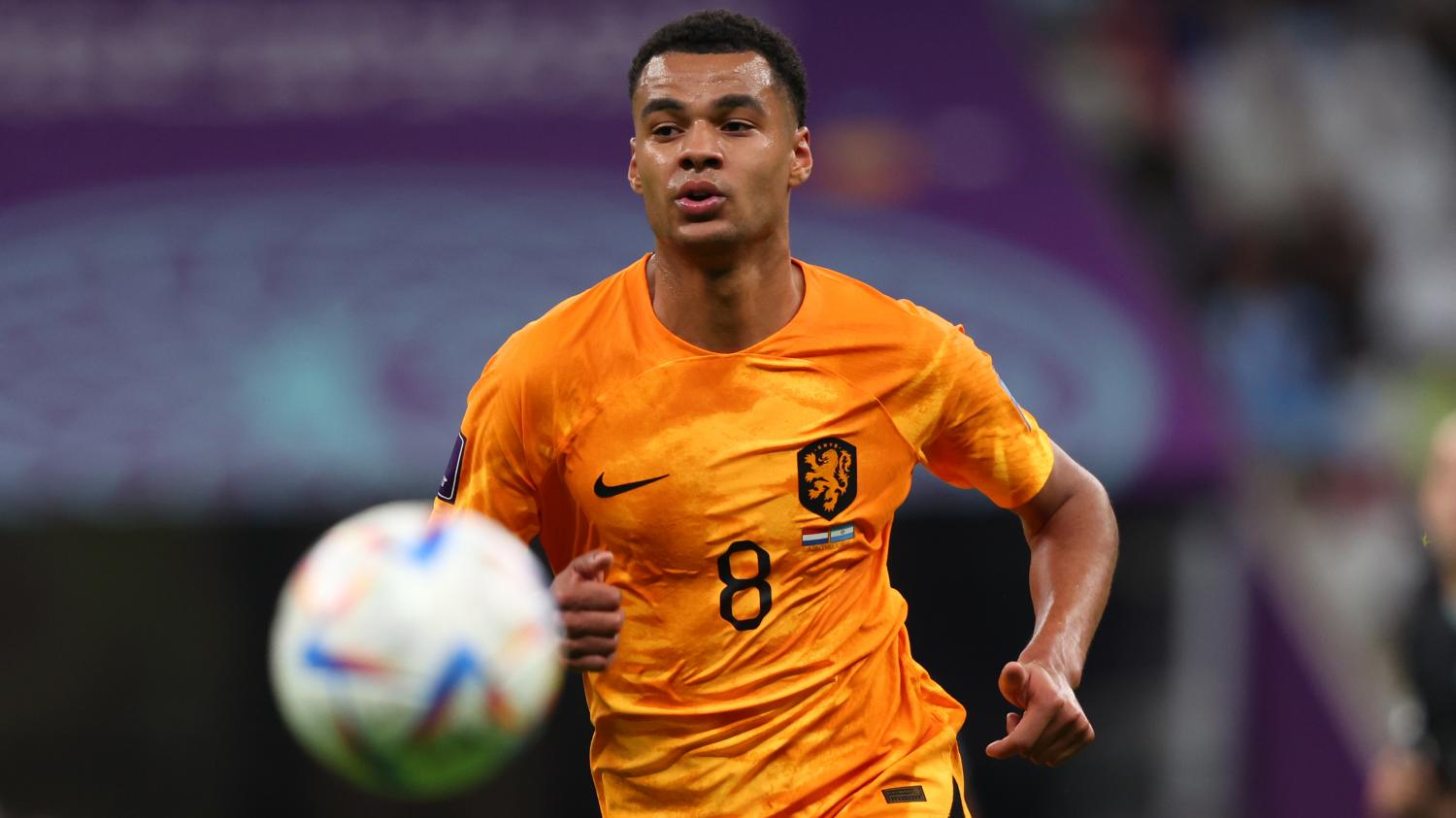 PSV Eindhoven, the employer, and Liverpool have inked the deal for the 23-year old man to join the Premier League.

The Reds stole the show from Manchester United who also wanted to sign the young talent.

“The PSV management completed the negotiations on Boxing Day and gave Gakpo permission to travel to England,” said a statement from the Eredivisie side.

The Togo-born is expected in England for medical check-up and his fee could jump to £44.3 million – a record for the Dutch outfit.

Gakpo has been in fine form this season, scoring nine goals and providing 12 assists in 14 league games for PSV.

The young star is freshly coming out of the World Cup where he reached the quarter final losing to Argentina. He scored in each of his country’s group games against Senegal, Ecuador and Qatar.

Liverpool Manager Jürgen Klopp will see his squad further strengthened with the signing of the Dutch winger after the injuries sustained by Luis Díaz and Diogo Jota.