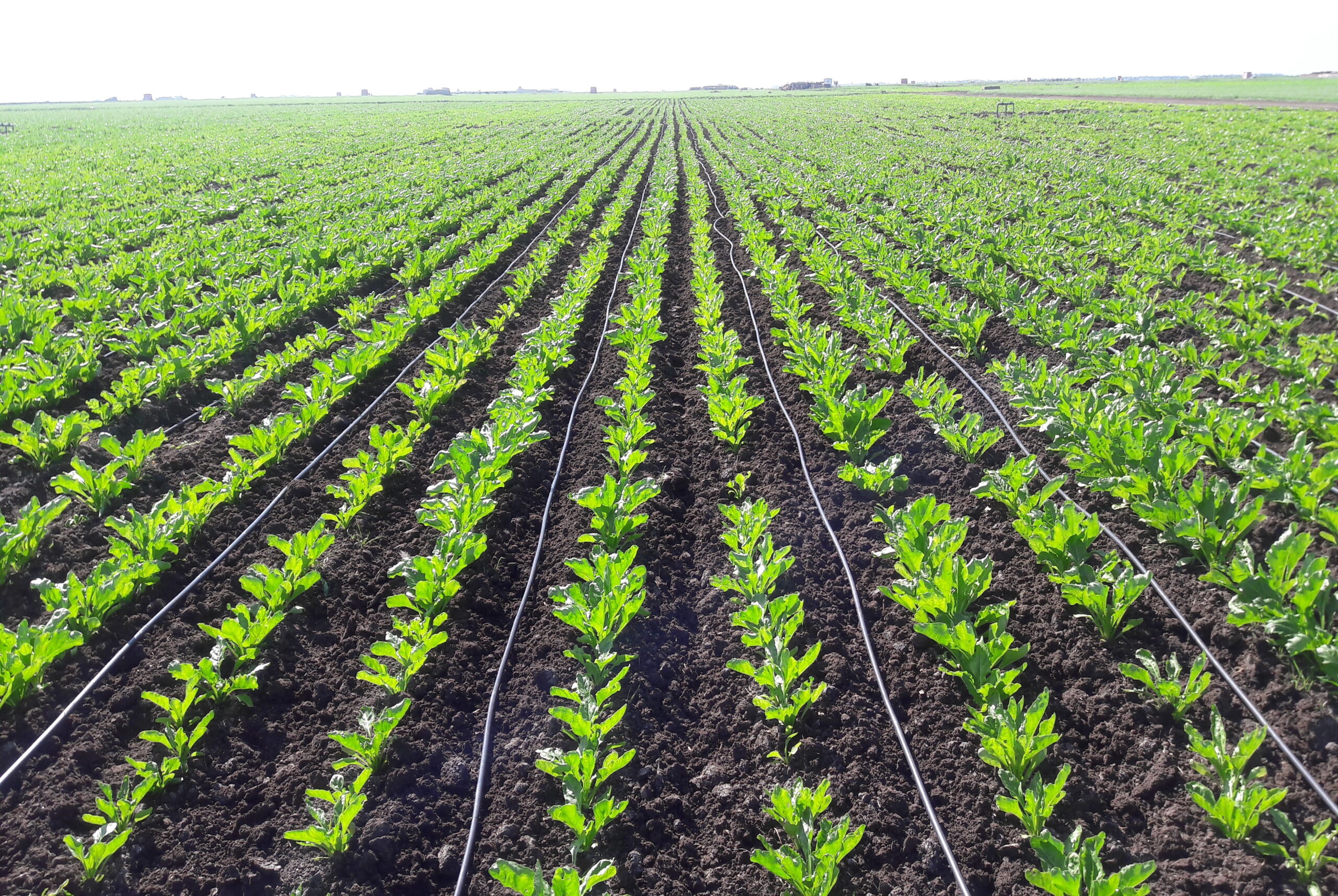 The Moroccan government has earmarked 10.8 billion dollars or 115 billion dirhams to expand irrigation programs from 2020 to 2027.

This came at a meeting chaired by head of the government Aziz Akhannouch, as farms in drought-stricken regions suffer from diversion of irrigation water to supply households.

The investment aims to mitigate the impact of drought on farming, which represents some 14% of Morocco’s GDP and employs millions in the countryside.

Most Moroccan dams have hit critical levels below 30% and the country seeks new sustainable solutions including desalination.

Agriculture has been a key factor in determining economic growth in the country. The Moroccan government forecasts growth at 4.5% in 2023 after 1.5% in 2021, assuming an average agricultural output.

The 2023 growth forecast was based on expectations of a cereals harvest of 75 million quintals and a barrel price of 98 dollars, the finance ministry said in a document.

This year Morocco had a meagre harvest of 32 million quintals, down from 103 million quintals a year earlier, a figure that highlights the vulnerability of the country to climate change and erratic rainfall.