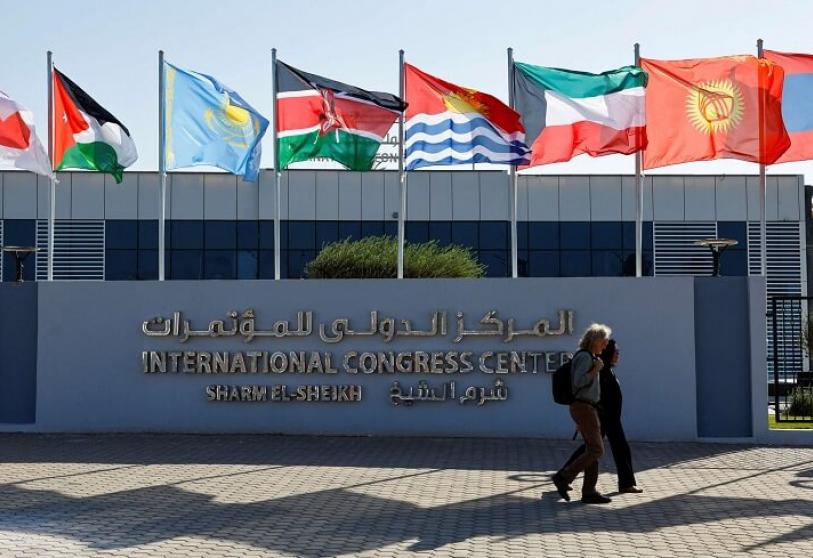 The high-level meeting of the three African Climate Commissions has praised the leadership of King Mohammed VI and Morocco’s noteworthy support on the sidelines of the COP-27 climate change summit currently held in Sharm el Sheikh, Egypt.

In a press release issued at the end of the high-level meeting, participants recognized Morocco’s role and contributions to the three climate change commissions set up in COP-22 held in Marrakesh in 2016.

The meeting was crowned with pressing calls to strengthen further the actions of the three African climate change commissions by establishing a joint coordination mechanism to make the voice of African States heard within international financial institutions and donors.
The participants in the high-level meeting urged the UN agencies and philanthropic foundations, to support these Commissions to enable African countries mitigate and adapt to climate change which is contributing to food insecurity while Africa suffers most from global warming though it has done little to cause it.