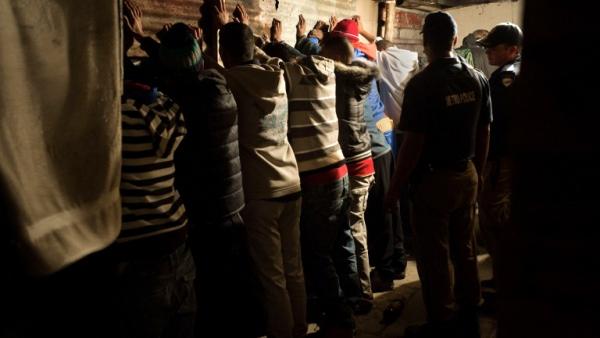 A Moroccan diplomat accredited to South Africa has been reportedly killed and his lifeless body was found in his home in Pretoria on Tuesday.

According to Morocco’s Embassy in South Africa, the victim, M. Noureddine Fatmi, who was in charge of consular affairs, was apparently murdered in his apartment in the district of Monument Park in Pretoria where he was living by himself but the circumstances of the assassination were not determined yet.

South African authorities have opened an investigation into the death of the diplomat.

Immediately after it was informed about the death of the diplomat, the Moroccan Ministry of Foreign Affairs started administrative and legal procedures, in collaboration with South African authorities, to shed full light on the murder.

Crime rates are very high in South Africa which is listed in many reports and polls as “dangerous.”

Maybe this is the reason that explains why M. Fatmi, a spouse and a father, preferred not to move his entire family to South Africa when he was appointed to his position in Pretoria.

According to the report crimes range from petty muggings to ATM scams to armed residential home invasions and robberies. These home invasion robberies are of particular concern as they are often violent in nature and can occur at any time.

Also, what distinguishes crime in South Africa is the level of violence associated with personal and property crimes, as criminals do not hesitate to use lethal weapons, said the report.

The South African Police Service (SAPS) indicates on its part in its 2012-13 crime statistics that the number of home invasions remains alarmingly high, with a total of 6,598 reported in Gauteng Province (which includes Johannesburg and Pretoria) alone.

From April 2013 to March 2014, the number of murders in the Province reached 3333, the number of robberies with aggravating circumstances totaled 42646, while burglaries at residential premises numbered 68139, according to SAPS.

South African authorities do publish figures on the crimes committed in the country, but they seem unable to curb the rates in a noteworthy way nor to bring all culprits before courts.