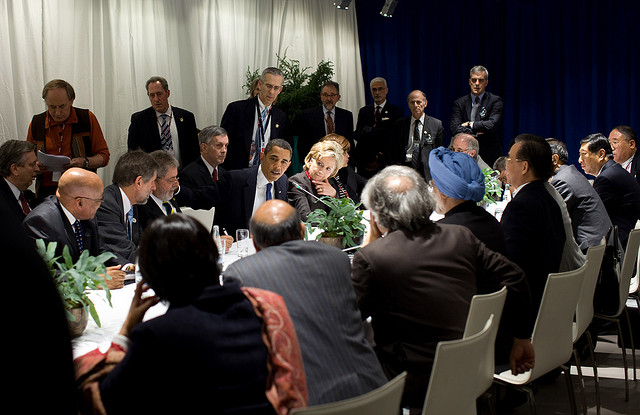 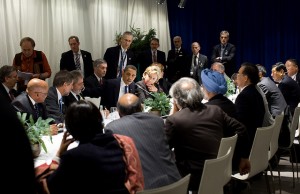 The terrorist threat posed by Al-Qaeda’s branch in North Africa was at the center of secret meetings held lately by the White House, says the Washington Post, noting the U.S. administration has started seriously considering the possibility of launching a strike against that extremist Jihadist group.
The secret meetings looked into ways of helping regional armies confront al-Qaeda and examined the possibility of a U.S. direct intervention in case the terrorist group continues sprouting and flexing its muscle after taking control of northern Mali, adds the US paper.
These options emerged after deadly assault on US consulate in Benghazi which left four Americans dead, including U.S. Ambassador to Libya Christopher Stevens. The assault was part of a widespread protests and riots triggered by an anti-Islam movie.
In their preliminary assessment of the fatal assault on US mission in Benghazi, investigators of US intelligence agencies have confirmed the involvement of militants of Al Qaeda in the Islamic Maghreb (AQIM) and of the Islamist group Ansar al-Sharia.
A senior U.S. counterterrorism official, who was involved in the White House secrete talks on Al Qaeda threat in North Africa, said “right now, we’re not in position to do much about it. But considering some contingency options, including the question of “do we or don’t we” deploy drones”.
According to some analysts, there is a growing concern in North Africa and the Sahel region over the rise of radical Islamist militants with ties to al-Qaida.
To address this terror threat, Army Gen. Carter F. Ham, chief of U.S. Africa Command has started lately consultations with countries of the region with all options on the table.
In preparation for possible action against islamist militants in Northern Mali, the U.S. military has launched a series of clandestine intelligence missions, including surveillance flights and communications monitoring over the vast Sahara desert-Sahel region.