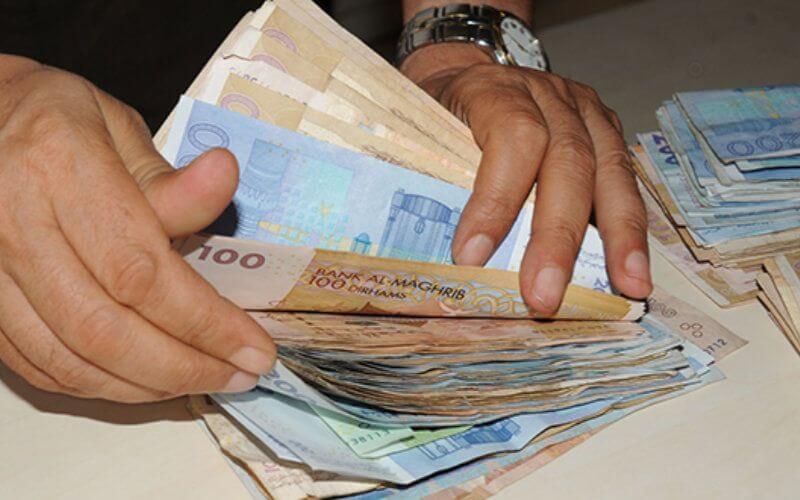 Morocco’s central bank has hiked its key rates by 50 basis points to 2% to tame a soaring inflation, but this measure alone is not enough to tackle inflation according to central bank governor Abdellatif Jouahri.

“The job of the central bank is monetary policy but growth is the job of the government,” he told reporters following the bank’s board meeting.

Inflation has broken its 1992 level soaring to 8% in July and is expected to average 6.3% this year.

Increasing the benchmark interest rate at this stage was necessary as inflation spelled over to domestic products, he said.

“It is better to act now with small adjustments rather than wait till inflation becomes structural and hard to manage,” he told reporters.

Most central banks in advanced countries hiked rates in an attempt to turn inflation from hawkish to dovish.

Under a context of deep uncertainty with regards to the impact of geopolitical tensions on the global and national economy, Jouahri urged wiser public spending and action to spur growth.

Growth was revised downwards by the bank to 0.8% this year due to a severe drought, but with the assumption of an average cereals growth would improve to 3.6% next year.

Despite a spectacular increase in phosphates exports, the current account deficit would represent 3.2% of GDP due in part to a surge in energy imports to 135 billion dirhams and higher cereals imports.

Remittances from Moroccans abroad are expected to hit a new record at 100 billion dirhams this year. But Jouahri warned that some European countries are taking measures to stem this, calling on the foreign ministry to intervene.

Tourism is also improving to outperform pre-pandemic levels, he said, while foreign direct investments would also increase to account for 3.2% of GDP.

Conditions are not propitious for a new enlargement of the dirham’s fluctuation band, Jouahri said.

North Africa Post's news desk is composed of journalists and editors, who are constantly working to provide new and accurate stories to NAP readers.
NEWER POSTAlgeria forces Caritas charity out of the country
OLDER POSTJapan reaffirms its non-recognition of polisario separatist Entity