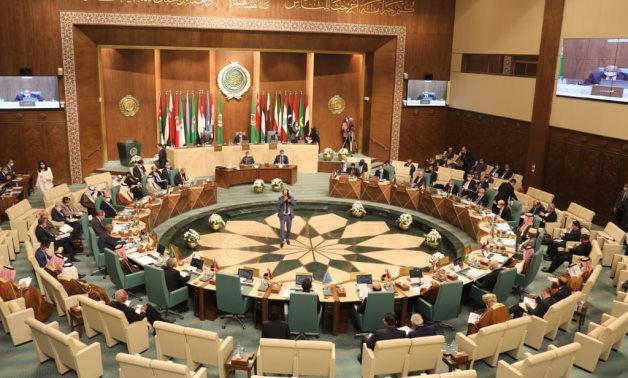 Both Jeune Afrique and Charq Al Awsat announced that King Mohammed VI of Morocco will attend the Arab summit, a news that trapped an Algerian regime who made hostility to Morocco its doctrine.

Although there is no official confirmation yet from the Royal palace on who will attend the summit, the news in itself has sent a shockwave across Algeria.

The Algerian military regime and its civilian façade have blamed Morocco for the wildfires that ravaged the Kabylie region, accused Morocco of targeting Algerian trucks and of supporting Kabylie independence groups and other opposition movements and claims, in addition to many other accusations that all lack evidence.

The Algerian regime has also described Morocco as the enemy at the gate and tried so hard to foment hatred towards everything Moroccan among the Algerian people by going as far as poisoning ties between the two peoples through a heinous propaganda campaign.

The same regime that is sparing no effort to demonize Morocco is now obliged to send a minister to invite Morocco to attend the summit.

And in the case of the King’s participation, the same regime will be obliged to roll the red carpet for the King and play Morocco’s national anthem and listen to Morocco’s speech and its firm positions in support of the territorial integrity of all Arab states and rejection of Iranian interference.

Whether true or false, the news in itself sends a clear message that warmongering in the Maghreb is purely an unreciprocated Algerian business and that Morocco has no problem with the Algerian people.

Since his enthronement, King Mohammed VI has multiplied calls for opening borders and building an integrated Maghreb. The Arab Summit will be another chance to show who is struggling to achieve the ambition of the peoples of the regions to economic integration, freedom of movement, peace and stability and who strives- together with malign actors such as Iran -to sow divisions and support separatism.