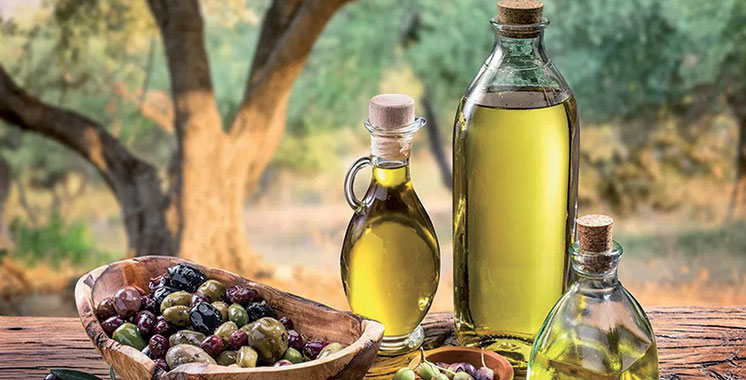 Morocco’s olive oil exports rose to 13,000 tons, up 47% by August this year, amid a surge in demand and market disruptions, the agriculture ministry said.

Sales stood at 456 million dirhams as demand from the European Union increased 3.6 times.

Despite a significant drop in rainfall, total olive production this year is expected to increase 21% to 1.96 tons.

Few days ago, the ministry announced a 40% increase in citrus exports which stood at 766,500 tons so far this year.

However, agriculture relying on rainfall has been hit by drought with the cereals harvest in particular diminishing to 3.2 tons this year from 10.3 tons last year.

North Africa Post's news desk is composed of journalists and editors, who are constantly working to provide new and accurate stories to NAP readers.
NEWER POSTRenault to start making electric vehicles in Morocco plant in 2023
OLDER POSTAlgerian regime in disarray after media reports on King’s attendance of Arab summit