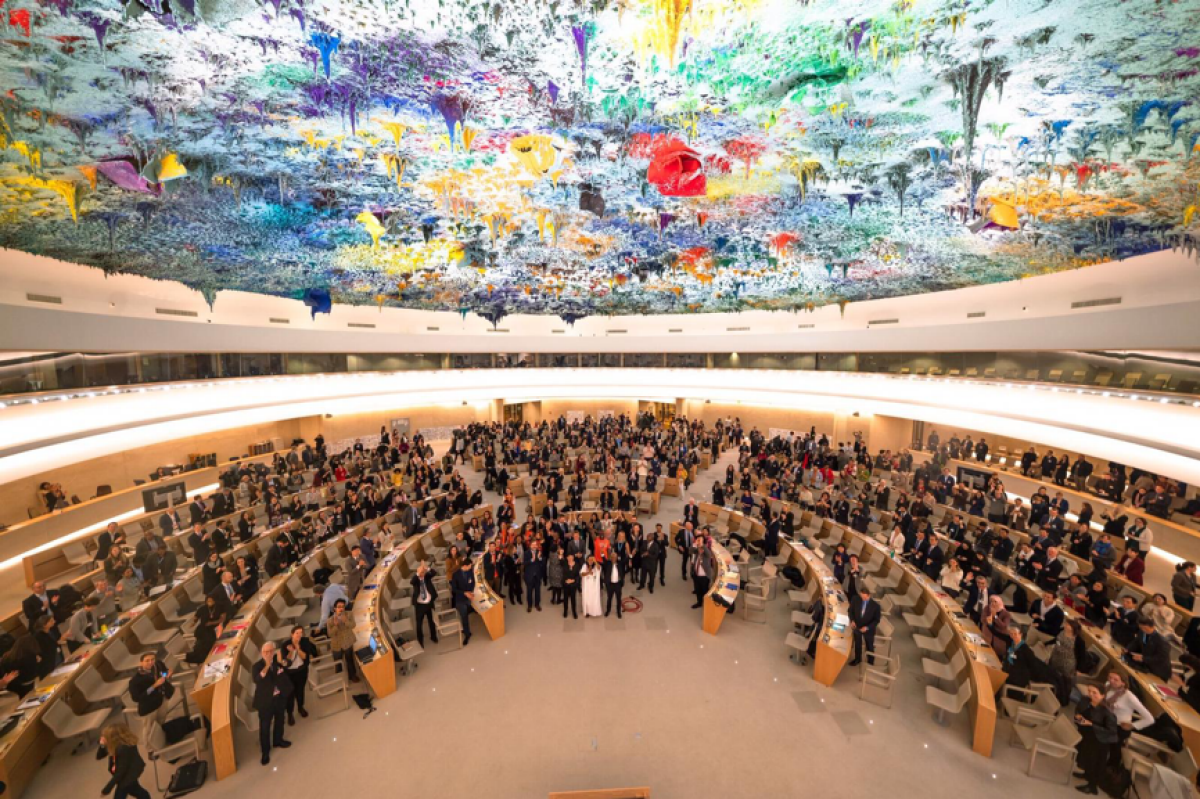 The United States has slammed in Geneva the serious human rights violations committed by Algerian authorities against civilians and pro-democracy activists.

The Algerian regime uses new penal code to prosecute and crackdown on activists, protesters and journalists in a bid to muzzle them.

The new American rebuke of the Algerian regime confirms the multiple alarming reports issued by regional and international organizations on the growing repression of Hirak activists in this country.

The Office of the United Nations High Commissioner for Human Rights (OHCHR) and several UN experts had exposed the rights abuses committed by Algerian authorities and their ill-treatment, intimidations and arbitrary detention of political opponents and vocal critics including, journalists, human rights & and civil society activists.

In its 2021 annual report on global human rights situation released last April, the State Department had denounced the continued serious human rights abuses committed by Algerian authorities against vocal critics, pro-democracy militants, journalists and civilians, as well as arbitrary arrests and detention of political prisoners, citing credible reports of torture, inhuman and degrading treatment of Algerian opponents by members of the security forces.

The document deplored the lack of judiciary independence and substantial interference with freedoms of peaceful assembly and association, including squelching a resumption of the Hirak and overly restrictive laws on the organization, funding, or operation of nongovernmental and civil society organizations.