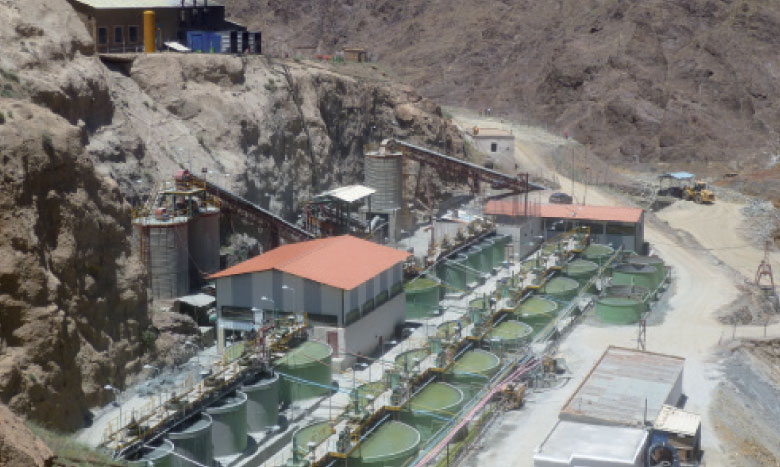 Canada’s mining company Aya Gold & Silver announced on Monday it reached an agreement with Morocco’s National Office of Hydrocarbons and Mines (ONHYM) to acquire its 15 pc interest in the Zgounder project and five adjacent permits to the Zgounder Silver Mine for $6.5 million.

ONHYM will maintain its 3% royalty on the Zgounder property, and a 3% royalty is granted on production coming from the new permits. This transaction deepens Aya’s collaboration with ONHYM, extending to other strategic initiatives including the review and evaluation of additional exploration ground in Morocco.

“This deal is very accretive for all stakeholders and speaks to our strong relationship with ONHYM and the government of Morocco,” said Benoit La Salle, Pdt. & CEO of Aya Gold & Silver.

“We have acquired 100% ownership of the Zgounder project and acquired strategic, adjoining permits, consolidating our position around Zgounder,” he added, stressing that his company looks forward to strengthening further its partnership with ONHYM.