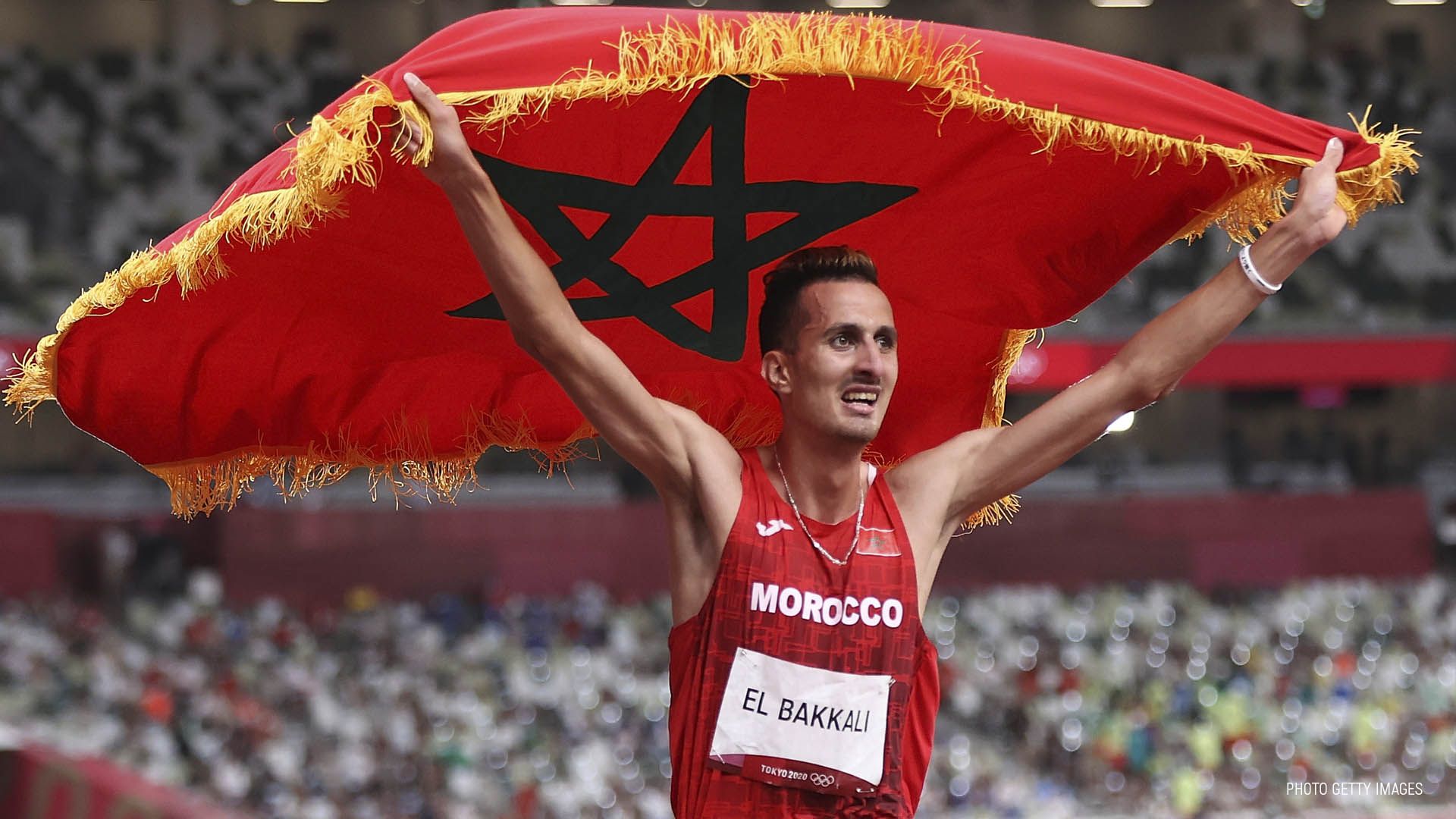 The Moroccan champion, who ended Kenya’s reign over the 3,000m steeplechase at the World Athletics Championships, has started this year’s season with two Diamond League victories in Doha and Rabat (setting a world lead of 7:58.28 in the Moroccan meeting. He went on to win his first world title in Eugene (Oregon, U.S.) and his third Diamond League race in Lausanne in 8:02.45.