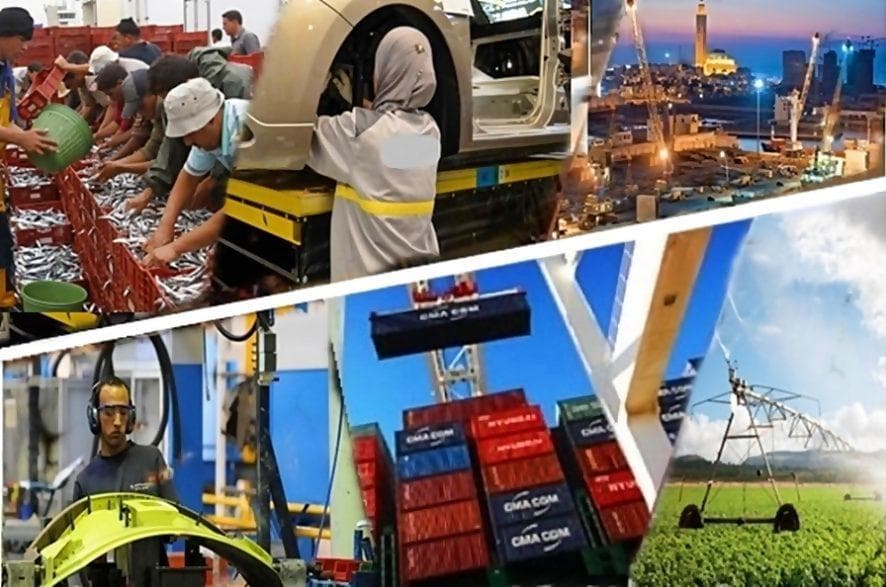 Morocco: Government expects growth to improve to 4.5% in 2023

The Moroccan government is elaborating a budget bill forecasting growth at 4.5% in 2023 after 1.5% in 2021, assuming an average agricultural output.

Growth has decelerated in 2021 as the country faces the worst drought in decades, coupled with imported inflation pressures affecting the trade balance due to higher energy imports.

The 2023 growth forecast was based on expectations of a cereals harvest of 75 million quintals and a barrel price of 98 dollars, the finance ministry said in a document.

This year, Morocco had a meagre harvest of 32 million quintals, down from 103 million quintals a year earlier, a figure that highlights the vulnerability of the country to climate change and erratic rainfall.

The budget deficit is expected to stand at 73.1 billion dirhams this year as the government looks to foreign debt to bridge the gap.

The government had announced that it plans to issue a sovereign debt but has not yet offered details on which currency nor on the timing. Analysts expect Morocco’s sovereign debt rating to improve by year’s end, which leads many to expect a sovereign issue by then.

The 2023 budget bill also attaches priority to the landmark social projects spurred by the King. These include generalizing health coverage and social benefits including family allowances.

The government has also said it plans to upgrade the health system, employ more teachers and open up loans to young entrepreneurs.

To this end, an investment charter will be submitted to the approval of the parliament. The new legislation aims at improving Morocco’s attractiveness to private investors and facilitating access to real-estate in addition to tax facilities.