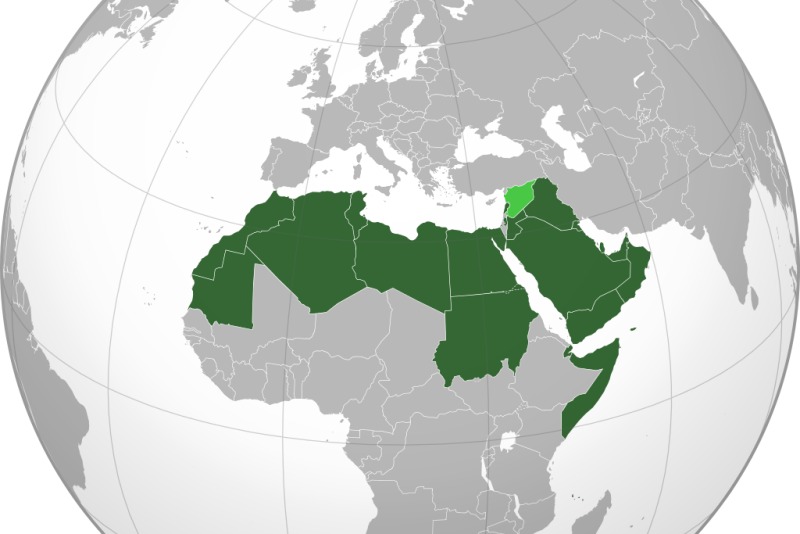 Within the framework of preparations for the upcoming Arab Summit, due in Algiers on November 1, the Algerian authorities have decided to send several envoys to Arab capitals, carrying invitations to all Arab Heads of State to attend the summit.

In a press release, Moroccan foreign ministry said Algerian Justice Minister Abderrachid Tebbi has been tasked with delivering invitations to Morocco, Saudi Arabia and Jordan, while the Interior Minister will go to Tunisia and Mauritania carrying the same invitations.

It is in this context that Mr. Tebbi will be received in Morocco, underlined the Foreign ministry statement.

The Algiers summit was postponed three times, embarrassing the ruling junta. In 2020 and 2021, it was put off due to the Covid-19 pandemic. In March 2022, the summit was deferred a third time due to inter-Arab disagreements on agenda and Algerian hostility towards several Arab countries including neighboring Morocco with which Algiers severed diplomatic ties.

Furthermore, Arab countries are reluctant to attend the summit due to Algeria’s alliance with Shiite Teheran, support to Bachar Al Assad regime and backing to Ethiopia in its water dispute against Egypt & Sudan.