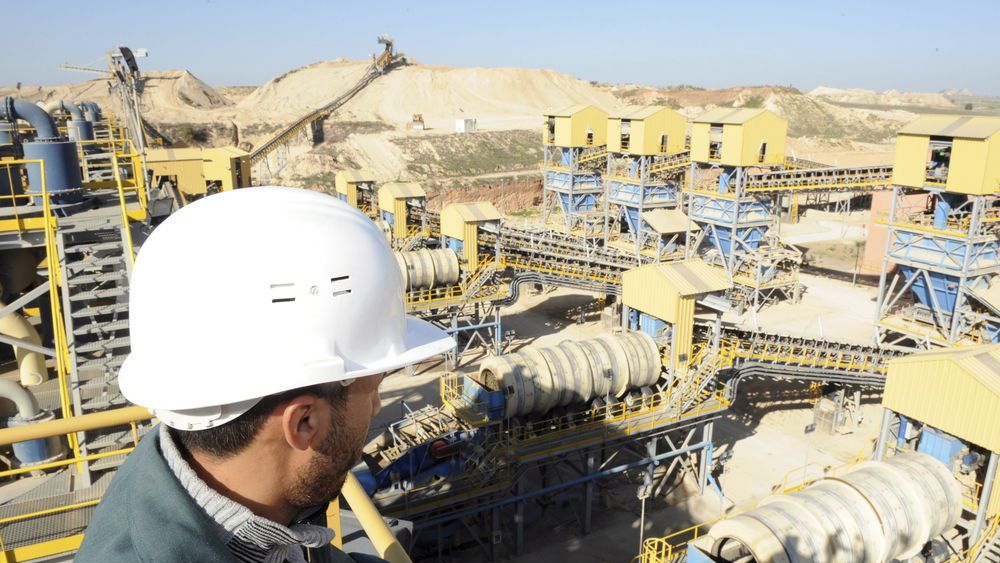 Morocco’s phosphates sales up 81% by July

Morocco’s trade balance continues to benefit from higher prices of phosphates and derivatives with sales up 81% to 68.7 billion dirhams by July, the foreign exchange office said.

Morocco, which has the world’s largest phosphates reserves, has positioned itself as a major fertilizer producer expanding its market share in the wake of the export restrictions imposed by other major producers such as Russia.

The car industry was the second largest exporting sector with 60 billion dirhams, up 31%, as demand improves in Europe.

Imports, however, continue to outweigh exports, given the expanding energy bill which hit 88 billion dirhams, up 50%.

Tourism revenue increased 60% to 36 billion dirhams by the end of July, compared to 13.1 billion the same period last year.

Yet, the sector has yet to meet 2019 levels when it generated $8 billion and attracted 13 million tourists.

The tourism minister had said at a recent meeting with local operators that her department was preparing a road map to exceed 2019 levels next year with an ambition to attract 26 million tourists by 2030.