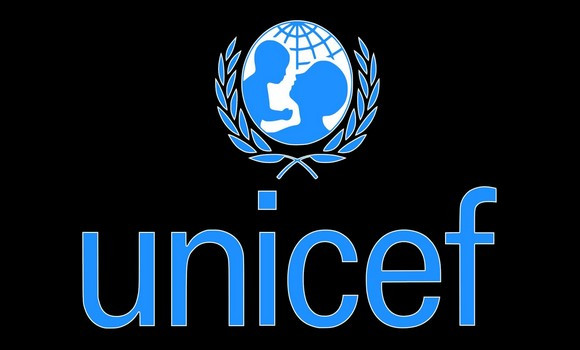 UNICEF has condemned an air strike by Ethiopian forces in the Tigray region which locals say hit a kindergarten called Red Kids Paradise, killing four people including two children, a claim that was denied by the federal government.
The federal government denied the allegations saying the air force only targeted military sites and accused Tigray People’s Liberation Front (TPLF) forces of staging civilian deaths. But Tigray Television, controlled by the regional authorities, said that no other military aircraft are known to operate in Ethiopian airspace. The alleged air assault that Tigrayan officials denounced as “heartless, sadistic”, happened days after fighting resumed between the national government and Tigray forces on the border of the Tigray and Amhara regions.
A humanitarian source in the city confirmed hearing an explosion and anti-aircraft gunfire. The UN children’s agency UNICEF on Saturday (27 August) condemned an Ethiopian air strike with its Executive Director Catherine Russell tweeting that “an escalation of violence in northern Ethiopia has caused children to pay the heaviest price. For almost two years, children and their families in the region have endured the agony of this conflict. It must end.”
Meanwhile, the World Health Organization (WHO) boss, Dr Tedros Ghebreyesus, has revealed he is unable to send money to his “starving” relatives in Ethiopia’s war-torn Tigray region. “I have many relatives there. I want to send them money. I cannot send them money,” he said in a press conference. “I don’t know even who is dead or who is alive,” he added. Since the war began in 2020, killing thousands, the region has been cut off from the outside world, with no electricity or phones.