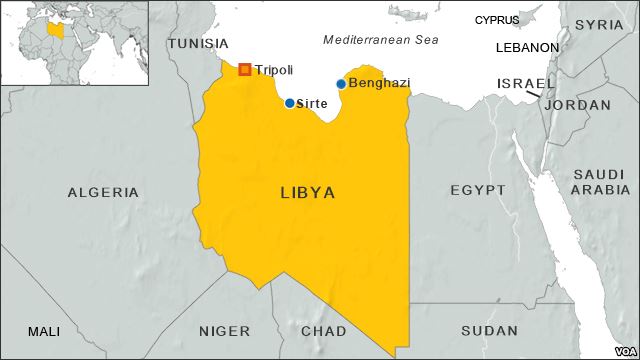 The foreign ministers of Libya, Egypt, Algeria, Tunisia, Sudan, Chad and Niger will be meeting in Cairo on Monday to discuss the developments in ongoing Libyan war. The meeting coincides with the taking over of the airport in the capital by a coalition of Islamist militias a day after another round of airstrikes was carried out by an unidentified war plane.

The delegates from the neighboring countries are most likely to discuss ways of ending the conflict and establishing a democratic government. Libya has been going through chaotic experiences since the 2011 and the Post-Gadhafi governments have struggled to impose their authority.

The newly elected parliament is being openly challenged by the Islamist militias under the claims that it is openly in connivance with Egypt and the United Arab Emirates. The Islamists are questioning the legitimacy of the parliament which has vowed to end the violence in the country.

The Islamists now have the strategic Tripoli International Airport under their control after forming a coalition baptized Fajr Libya which enabled them to overcome the militias of Zintan considered as nationalists. The fall of the airport constitutes a major defeat for the nationalist fighters from Zintan, southwest of Tripoli, who have held it since the overthrow of Gadhafi in 2011.

The Islamists could be high on the Foreign Ministers agenda especially with fears that their rising influence could lead to more radicalization. The last meeting of the ministers was in July. During that meeting, a council was formed to closely follow the Libyan crisis.