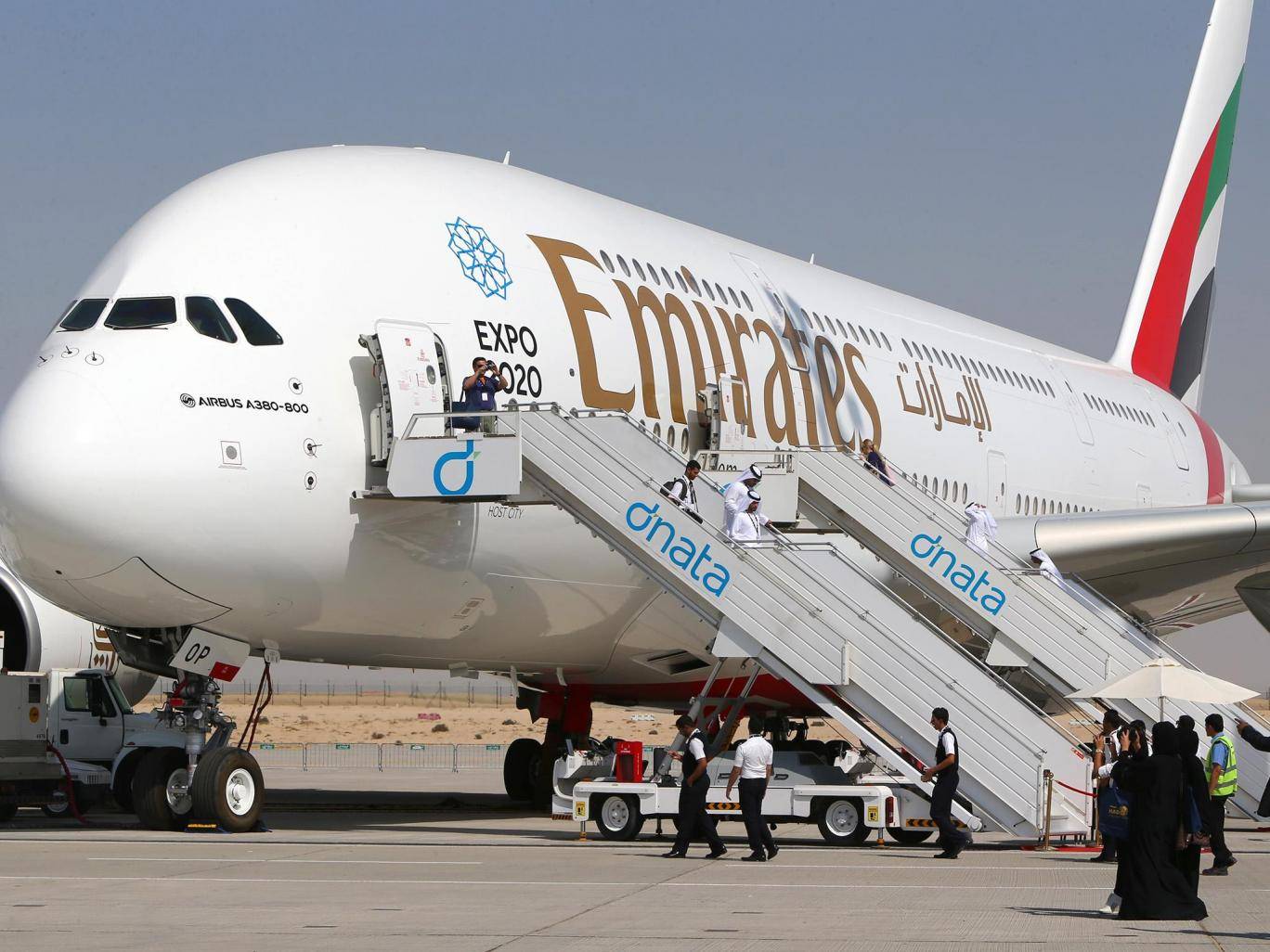 Emirates suspends all Nigeria flights from September over blocked funds

The Dubai-based Emirates airline will suspend all flights to Nigeria from 1 September after the West African country has failed to repatriate millions of dollars of its funds.
The airline said it took the “difficult decision” in order to limit further losses, citing circumstances “beyond our control”, in a statement on Thursday (18 August). Emirates announced in July that it has $85 million “awaiting repatriation from Nigeria,” a figure it said was rising by more than $10 million every month. “Emirates has tried every avenue to address our ongoing challenges in repatriating funds from Nigeria, and have made considerable efforts to initiate dialogue with the relevant authorities for their urgent intervention to help find a viable solution,” the airline said adding that “regrettably there has been no progress.”
Other international airlines operating in Nigeria also have revenues trapped in the country which the International Air Transport Association said in June amounted to $450 million. “Emirates are not alone in this issue. All the foreign airlines are in similar predicaments,” said Sindy Foster, a Lagos-based aviation expert, who added that the issue of trapped revenues is “a recurring problem” building up since 2016 when several airlines pulled out of Nigeria over a similar issue. Nigeria, Africa’s largest economy, is facing a crisis caused by a shortage of foreign exchange, despite being one of Africa’s largest exporters of crude oil. Oil production, which is the country’s largest earner of foreign exchange has been far below the government’s projections this year.