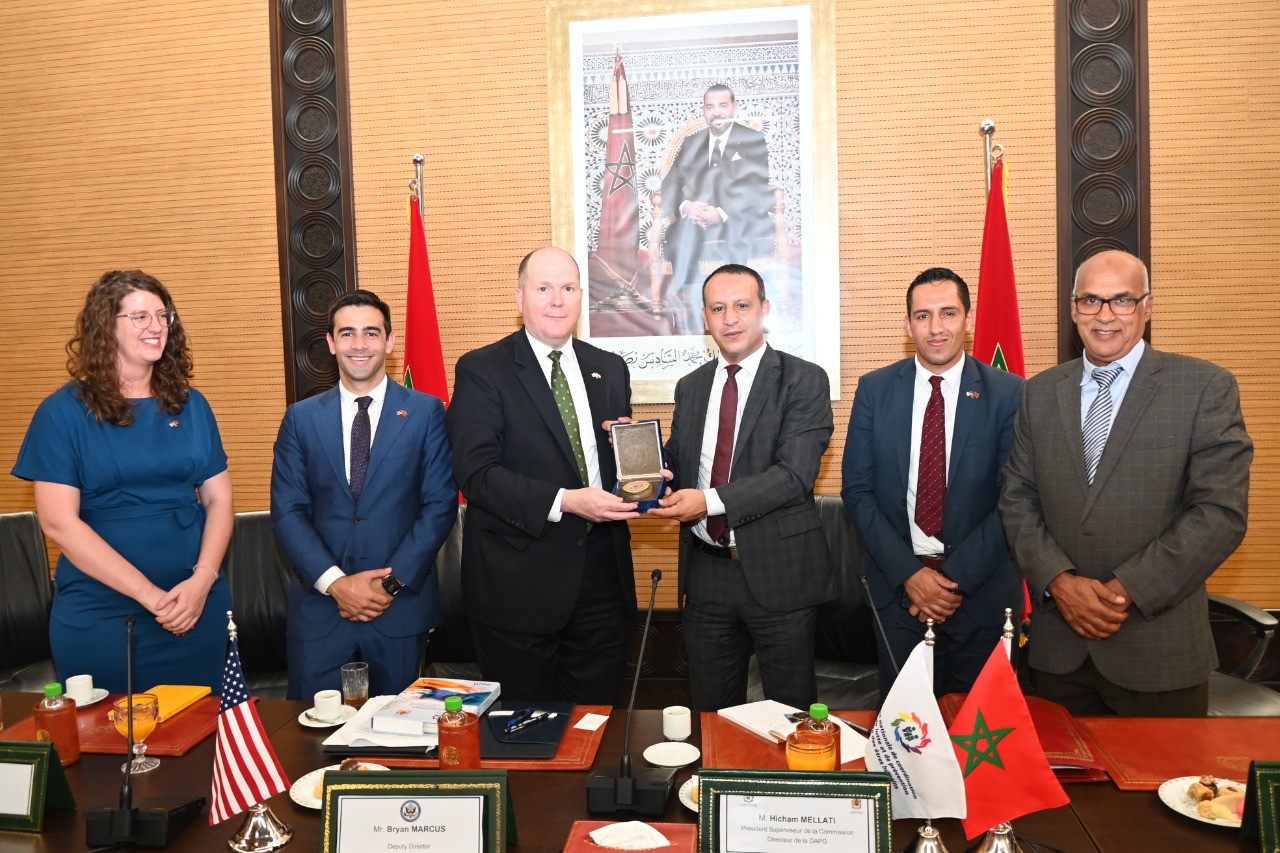 Ways of enhancing further cooperation ties between Morocco and the United States in the fight against human trafficking were at the center of a meeting held Wednesday in Rabat.

The meeting gathered visiting Brian Marcus, Deputy Director of the U.S. Department of State’s Office to Monitor & Combat Trafficking in Persons and his accompanying delegation and Hicham Mallati, President of the National Commission for the Coordination of Measures to Combat and Prevent Human Trafficking and Director of Criminal Affairs and Amnesty at the Ministry of Justice.

Talks also covered Morocco’s anti-trafficking experience, coordination between the two institutions and the sustained efforts made by Morocco in combating and preventing human trafficking.

The U.S. Office to Monitor & Combat Trafficking in Persons leads the U.S. global efforts to combat human trafficking through the prosecution of traffickers, the protection of victims, and the prevention of human trafficking.

It is tasked with analyzing the government efforts and identifying global trends and supporting strategic bilateral and multilateral diplomacy. It targets foreign assistance to build sustainable capacity of governments and civil society, coordinates anti-trafficking policies, leverages operational resources to achieve strategic priorities, and engages with civil society, the private sector, and the public to advance the fight against human trafficking.