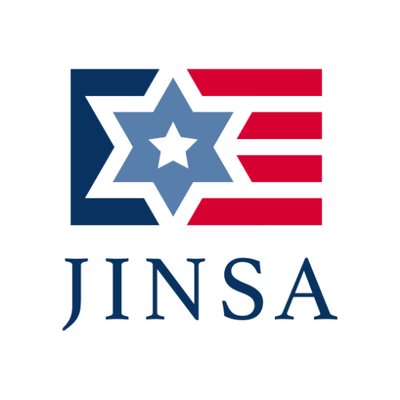 The United States should help boost Morocco’s military-industrial capability to counter the threat of Iranian destabilization via Algeria in Africa and the Middle East, says a Washington-based think tank.

Morocco has also long stood out among the Islamic and African nations as a leader in counterterrorism, especially within the U.S.-led war on terror, adds the analysis.

If properly paired with Israeli counterterrorism expertise, the North African Kingdom is uniquely positioned to be a bulwark against terrorism in the Sahel and in Francophone Africa, where Morocco’s regional and Islamic credibility make it a fitting partner to take over from withdrawing French peacekeepers, underline the experts of the Jewish Institute for National Security of America.

They state further that Morocco has become the largest source of foreign direct investment in West Africa, beating out even rising Chinese capital. By crowding out Chinese investments, an extension of Chinese military power, Morocco is helping to roll back China’s implicit challenge to U.S. security interests and local autonomy in these areas.

Africa has emerged as a lynchpin of the global strategic balance of power. Renewed strategic competition and the proliferation of violent extremist organizations threaten to undermine the integrity of African states and key U.S. strategic interests.

At the same time, these challenges present an opportunity for Morocco, America’s oldest treaty ally and a historical Maghreban power, to come into its own as a regional leader and stability provider with the help of newfound Israeli technical and security support, says the analysis.

Following decades during which the United States’ focus has been diverted to other regions, U.S. competitors have achieved significant military entrenchment in Africa at the expense of the stability and political-economic independence of African countries.

The two experts of the Jewish Institute for National Security of America urge the Biden administration to uphold Trump-era commitments to Morocco’s autonomy plan offered for the Sahara under its sovereignty and increase funding to help Israel and Morocco rapidly scale up their partnership in security, not to mention critical stability-providing domains like food, water and energy security.