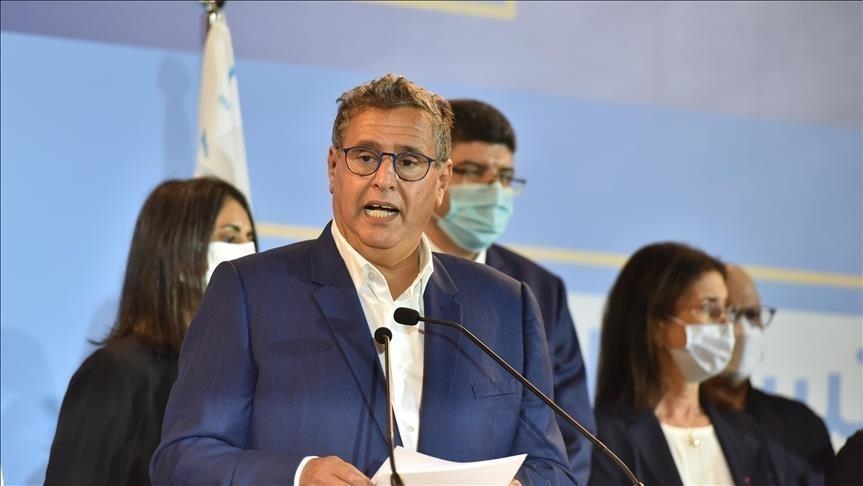 The current Moroccan government has set four priorities for next year’s appropriation bill as it continues to navigate through turbulent waters to materialize its promises of reinforcing the basis of the social state, bolstering post-Covid economic recovery, attracting investors and curbing inequalities between regions.

The government has been challenged by imported inflation which weighed on the public finances with the allocations of the subsidies fund doubling to 32 billion dirhams, a factor that stresses the need for a tax reform that is conducive to doing business.

To achieve its goals, the government must generalize social protection and family allowances to the needy, upgrade the health system, implement the new investment charter and update and reform the family code, in line with the directives of King Mohammed VI.

These projects require a consequential budget. The government has already launched a tax reform with the aim to enlarge the tax base while alleviating the burden on the middle class.

Thanks to increasing tax revenue, Morocco’s budget deficit was maintained at 6.3% despite the surge in subsidies spending which doubled as a result of imported inflation to 32 billion dirhams this year.

The government has also to invest urgently in water desalination as the dam filling rate reaches a critical level of 27%, with some major dams running completely dry.

Morocco plans the setting up of 20 desalination plants by 2030 to deal with water scarcity, a decision that will help free dam water for inner regions.