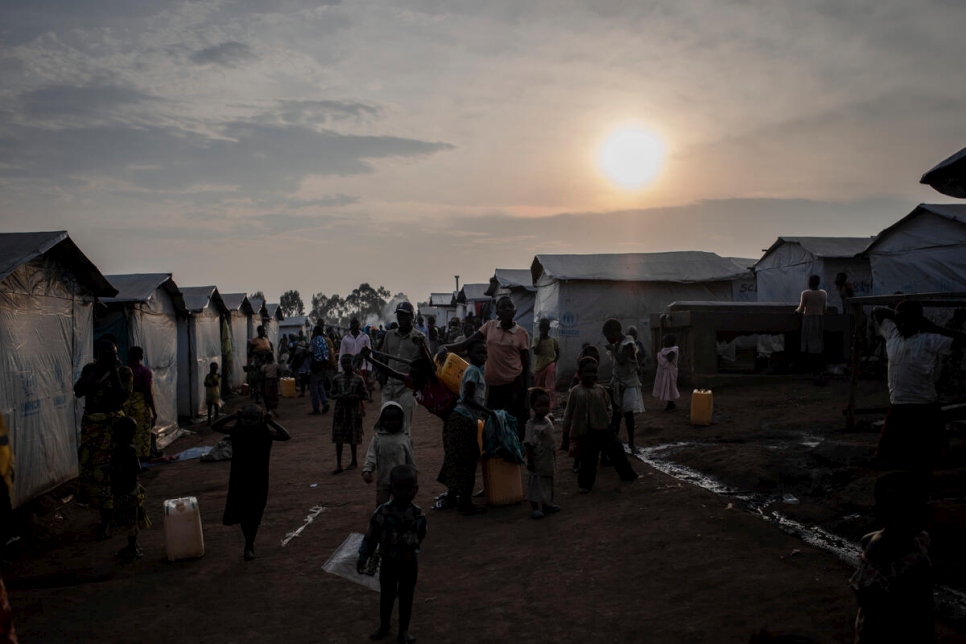 UNHCR, the UN refugee agency, says it is unable to meet the growing humanitarian needs in the Democratic Republic of Congo because of a lack of money. The UNHCR is calling on donors to urgently step up to the plate to help the many refugees and displaced people in the country.

In a statement made public, the UNHCR says it is no longer able to meet all the growing humanitarian needs, its intervention in the Democratic Republic of Congo being one of the least funded in the world.

This announcement has alarmed some Congolese, who already fear the worst.

“Our fear is that we are looking after women, children and old people who are in difficulty, we will have problems with the cantonment of sites, and there is a risk of loss of life and we could still run into many other difficulties,” warns Roger Mwinihire, head of a local organization that receives displaced people and refugees in North Kivu province.

According to the UNHCR, there is no question yet of stopping the ongoing interventions, although its communications officer in the DRC, Joel Smith, is sounding the alarm.

If nothing is done, UNHCR assistance will be considerably reduced, warns Joël Smith.

For Johnson Butaragaza, a political activist, the Congolese government should learn from this UNHCR warning and understand that the care of IDPs is primarily the responsibility of national authorities.

UNHCR has been supporting the Congolese government for more than 45 years to provide protection and humanitarian assistance to people forced to flee their homes because of recurring conflicts.