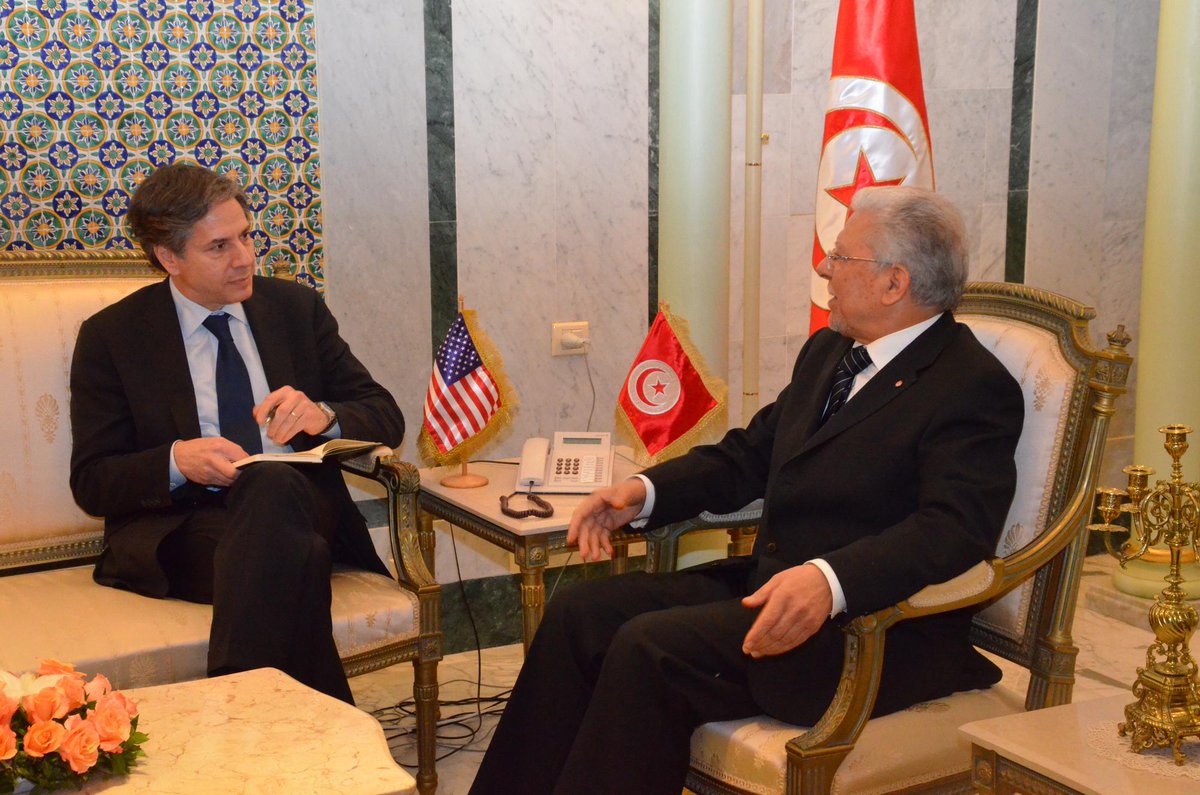 The rift is growing between Tunisia and one of its main donors, the United States, as President Kais Saied continues his power grab leaning on authoritarian Algeria.

US Defense Secretary Lloyd Austin said Tunisia’s “dream of self-government” was in danger.

His comment added to previous US criticism in the wake of the adoption of a controversial constitution that further empowers the President and undermines the country’s post-2011 democratic gains.

“Across Africa, those who support democracy and freedom and the rule of law are battling the forces of autocracy, chaos and corruption,” Austin said at a US Africa Command ceremony.

“We can feel those headwinds in Tunisia, where people inspired the world with their demands for democracy”, he said.

Last month, President Saied organized the referendum on the constitution which bolsters his powers, a year after he suspended the parliament launching a process of power grab that left pro-democracy activists warning the country is backpedaling to autocracy.

Those who voted yes represented 94.6% of all voters, though turnout stands at a mere 30%.

“Tunisia has experienced an alarming erosion of democratic norms over the past year and reversed many of the Tunisian people’s hard-won gains since 2011,” Secretary of State Antony Blinken said following the referendum.

Tunisian foreign minister summoned US ambassador over Washington’s comments which he described as an interference in the country’s domestic issues.

Tensions with Washington and the backpedaling to authoritarianism has already pushed the US to cut its aid to Tunisia.

The standoff with the US and political instability that the slide towards autocracy may trigger will also cast a shadow over Tunisia’s quest to obtain a lifeline from the IMF to avert the crumbling of its public finances.