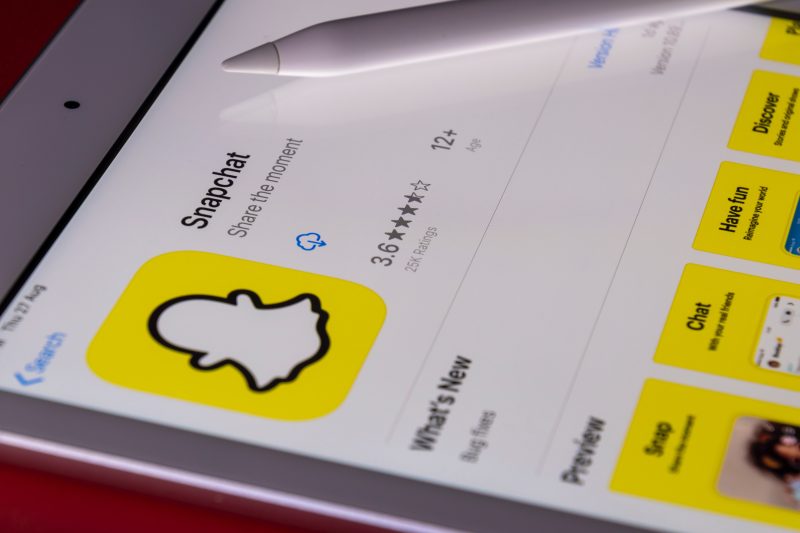 Snap Inc. signed Tuesday a Memorandum of Understanding with Qatar’s Government Communications Office (GCO) to open a new office in Doha, expanding its footprint in the Middle East and North Africa (MENA) region, a statement by the Gulf country has announced.

“This move is part of Snap’s efforts to support and create opportunities for its highly engaged community in Qatar, as well as work closely with local partners and businesses, ultimately contributing to Qatar’s growing and vibrant digital landscape,” the statement said.

“The creator’s economy in Qatar has witnessed a significant growth over the last two years with the discovery of several local creators and Arab expats. Snap is building on this progress and sees a clear opportunity to elevate the voices of Qatar’s creator ecosystem, amplify their stories and support their continued innovation.”

The California-based company currently boasts 319 million daily active users that produce more than 5 billion videos and photographs every day. The figures reveal an impressive growth since 2014 when it had just 59 million active daily users.

Qatar office will be managed by the MENA leadership of the company.

The new office will help better serve our local community of Snapchatters, creators and businesses, and invest in developer partnerships to create even more opportunities for digital transformation in Qatar, Hussein Freijeh, General Manager of Snap Inc. in the Middle East said.