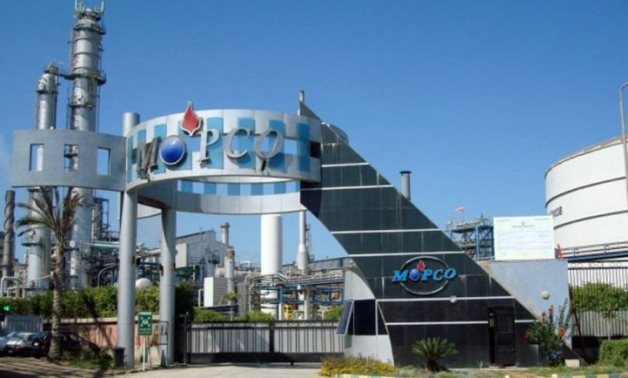 The deal, Arab Finance reports citing a source who asked not be named, might have been executed Tuesday or it would be carried out this Wednesday in the Egyptian Exchange (EGX).

The wealth fund said the SEIC will work with the Egyptian private sector to enlarge PIF’s access to investment opportunities across the Arab country.

In March, Egypt and Saudi Arabia signed an agreement to lure investments of $10 billion in cooperation with the Sovereign Fund of Egypt (TSFE) and the PIF. Saudi Arabia had previously pledged $15bn to support Egypt. SEIC activities will increase significantly the kingdom’s investment in Egypt whose economy has been hit hard by the pandemic and the ongoing Russia-Ukraine crisis.

Established in 1998, MOPCO is a state-owned company specialized in the production of fertilizers, ammonia, and nitrogen.

MOPCO is one of Egypt’s biggest exporters of urea as it produces around 2 million tons per annum and exports its output to Europe, South America, Asia, and Africa.