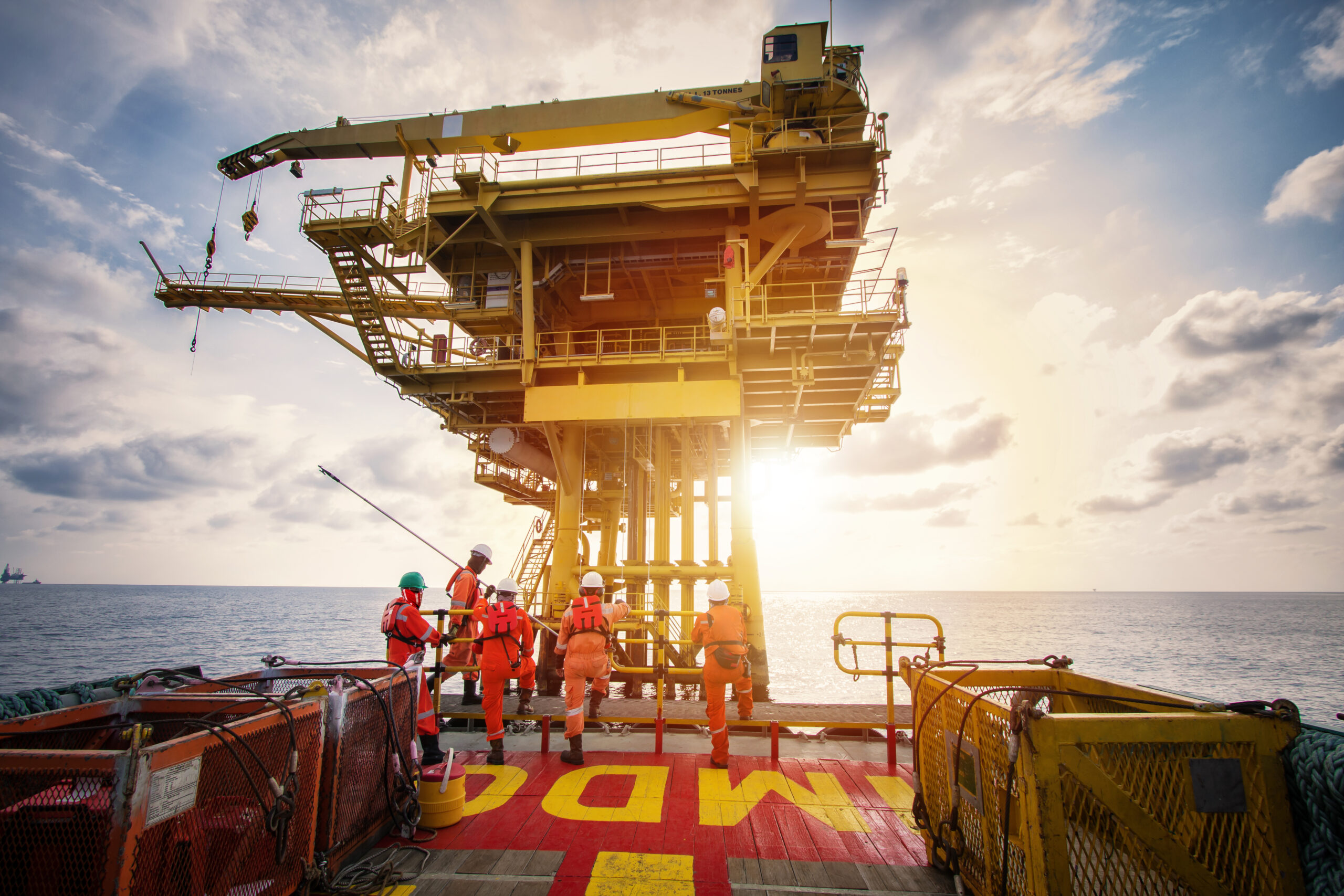 Several European countries are increasingly turning to the African continent for gas supply as best alternative to the Russian gas as western countries look to reduce and end dependence on Moscow.

Since the start of the Russia-Ukraine war in February this year, tensions built up between Russian President Vladimir Putin and European countries. The Russian leader in face of heaping economic sanctions has decided to significantly reduce Russian gas export to Europe.

The already energy crisis in Europe has shifted the focus from renewable energy to fossil fuel. The African gas supply to Europe which only accounts for 21 per cent, is set to shoot up in years to come as many European countries woo and sign deals with their African counterparts for gas supply.

Italy, one of Russia’s main clients, has turned to Algeria, Libya, Egypt, Mozambique and Congo for alternatives. Italy is already the leading European importer of the Algerian gas but a recent deal signed between the two countries will see the North African country adding 9 million tons of Liquefied National Gas (LNG) to its current supply, by 2024.

Italian energy giant ENI is expected to make investment in Algeria’s state-run energy company Sonatrach for exploration of new gas fields and the sustainability of supplies as Italian authorities push towards an end of the Russian gas dependence.

The increase in supply to Italy comes after Madrid has fallen out with Algiers after it shifted its position on the Sahara issue and clearly supported the Morocco-proposed Autonomy initiative.

Rome has also lured Congo, Egypt and Mozambique for LNG supplies. In the Central African country, ENI is set to increase its gas output. A deal signed with Congolese authorities early month talks about 4 billion of cubic meters of gas export to Italy from 2024.

In Mozambique, ENI is eying production of 3.4 million tons of LNG per year.

Apart of Italy, Germany has made Africa, its major alternative for gas supply. The European powerhouse has singled out Senegal endowed with massive gas reserves. German Chancellor Olaf Scholz visited the West African country in June for potential deals.

Berlin is interested in the joint Senegal-Mauritania gas project Grand Tortue Ahmeyin (GTA) located at the border between the two countries. GTA slated to start beginning of next year, is expected to produce 2.5 tons of LNG per year but the production is projected to reach 10 million tons by 2026.

The project boasts an estimated gas reserve of around 560 billion tons.

Aside from the GTA project, German authorities are also interested in the Teranga offshore gas field located in Senegal. The first production for the development is expected by 2024. Authorities expect an annual production of 20 trillion cubic feet of natural gas.

Spain, after Algeria proved to be an unreliable supplier, also turned to the African continent and looks to increase import from Nigeria through the “Nigeria-Morocco gas pipeline project. Angola and Equatorial Guinea also stand out as alternative supplying markets.