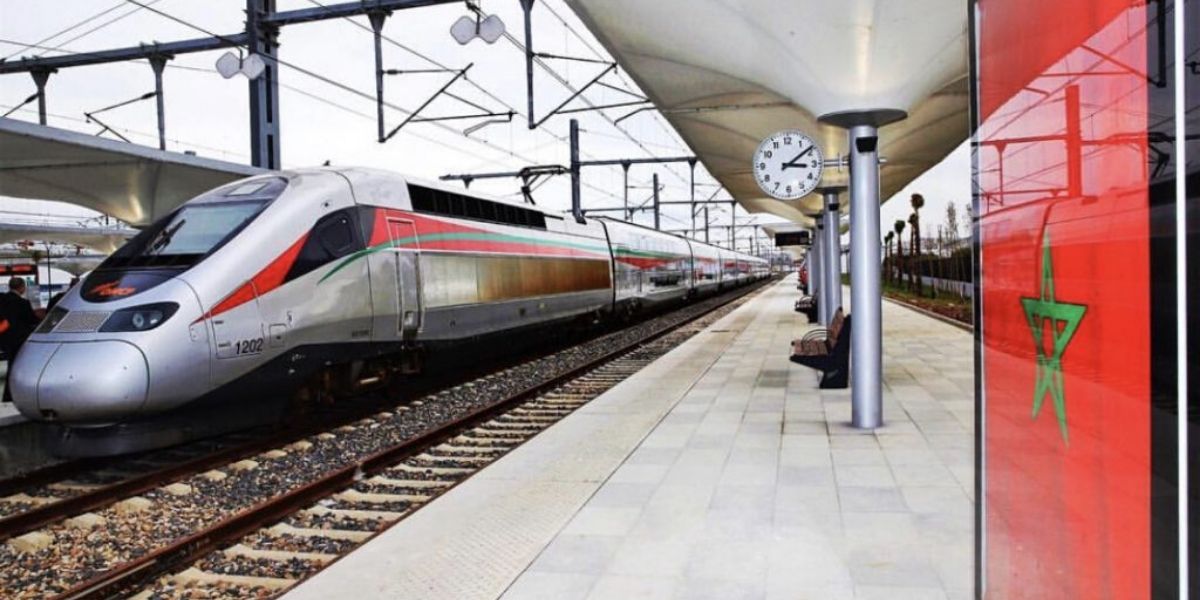 This first cooperation between the EBRD and ONCF is a significant milestone, supporting Morocco’s first green bond in the infrastructure sector and building on ONCF’s impressive track record in this area. This will act as a platform for further cooperation on green initiatives.

Morocco is a founding member of the EBRD and became a country of operations in 2012. To date, the EBRD has invested more than €3.5 billion in the country through 88 projects.