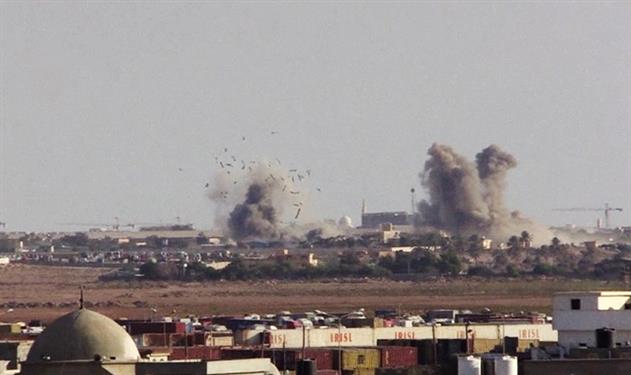 The newly inaugurated members of Libya’s House of Representatives have urged for an immediate ceasefire to end the ongoing violence in the country. Libyans are experiencing the fiercest fighting since the end of the Gadhafi regime. Experts think that the House of Representatives statement will fall on deaf ears because of its lack of military power to force the different warring militias to abide by its statement.

The fighting has already left hundreds dead, forced thousands to flee and obliged many countries to close their embassies and evacuate their diplomats. Many believe that Libya is quickly turning into a lawless state but the members of the House of Representatives have vowed that it will not be a failed state. They have called for an immediate ceasefire that would be monitored by the United Nations. The latter has not confirmed whether it will monitor any ceasefire in the country. Fighting between the militias is intense in the capital and in Benghazi.

Libya’s western partners, who once backed the 2011 rebellion against the Gadhafi regime with NATO air strikes, hope that the House of Representatives will be able to end the political deadlock that triggered heavy clashes in Tripoli and in the eastern city of Benghazi.

The details of the ceasefire have not been revealed but there are beliefs that it will not be respected because some political figures such as the Islamist-leaning lawmakers and former GNC deputies allied with Misrata armed brigades have already dismissed the House of Representatives as being unconstitutional.

In a similar vein, the House of Representatives gave itself temporary executive powers while awaiting the election of a new president. The powers will remain valid until Libya gets a president.