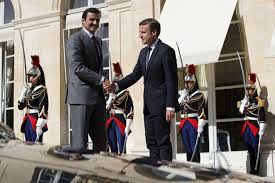 “With the Emir enjoying good international relations and continuing foreign investment, Qatar has positioned itself into the role of regional peace broker…it has adopted a strong position of proactive engagement through dialogue with regional neighbors,” said the Jordanian institute.