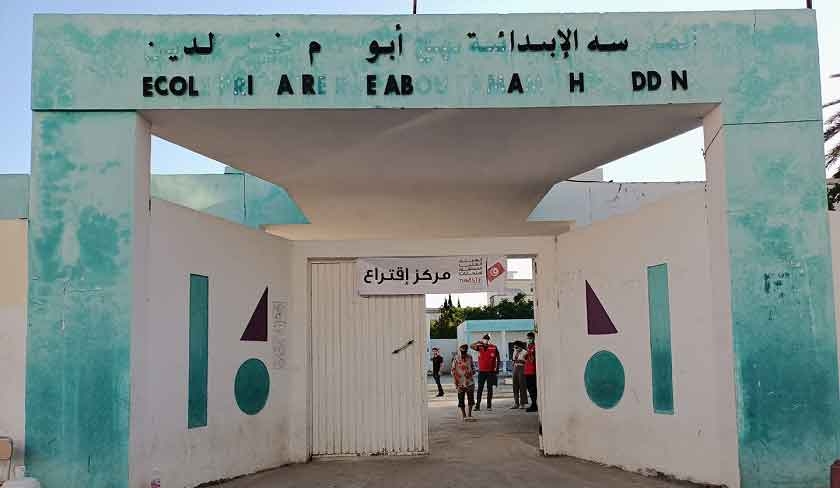 Tunisians go to the polls to decide over new Constitution

Voting centers in Tunisia have opened early today July 25 for a national referendum on a new Constitution pushed by incumbent President Kais Saied while opponents call for the process boycott.

The electoral commission of the North African country (ISIE) has indicated that 9,278,541 including 348,876 in the diaspora, have registered for the process.

The voting in the diaspora began on July 23 and will run till today July 25. Kaïs Saïed voted early in the morning in the coastal town of Ariana near the capital Tunis.

“We want to live in a free and sovereign country, in which the citizen is free and freedom is not just articles of law or constitutions but a real daily practice. The important thing is that the person in charge in this constitutional project is responsible to his voters and not to the party that proposed him as a candidate for the elections,” he said.

“The people are now called to decide and vote to say yes or no but you noticed on July 25 how Tunisians came out in jubilation when the ARP [the parliament] was frozen because we have started a new historical stage, we will build together a new republic, based on true freedom, true justice and national dignity. Unfortunately, they have sown despair in the people so that they turn away from public affairs and these plots last since January 2011. We are in front of a historical choice and the people must not miss this appointment with history and not leave the place to those who set fire to the forests and pay the citizens not to go to vote… they are not of this people, not of this country, they betrayed it and sold it to foreign parties,” he added.

On July 25 last year, Saied froze the parliament and seized all major powers in what he considered an important move to restore the country. He this year dissolved the legislature after several lawmakers held an e-session to nullify all the decrees he made since July 25, 2021.

His move met with serious opposition at home. Foreign countries also took aim at the various decisions that they believe rolled out the democratic gains made following the 2011 revolution.

The draft constitution put to referendum was proposed without the participation of the parties critical to the President. The country’s powerful labor union UGTT also boycotted the process.

The critics of the referendum protested Saturday and argued that the vote was a coup d’état and unconstitutional process.