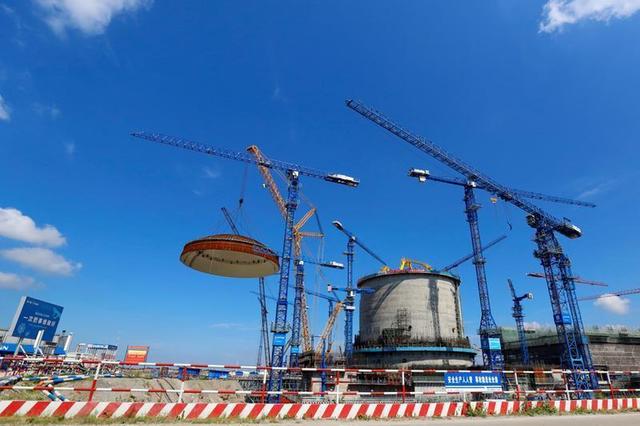 Egypt and Russian energy company Rosatom have announced the beginning of construction work of the North African country’s first nuclear plant.
The plant is being built at El-Dabaa on the country’s north coast and is expected to have four units, each with a generating capacity of 1,200MW.
The project has been in the pipeline since the 1980s but became formal in 2017 following a deal between the authorities and the Russian company.
Rosatom reportedly received approval from the Egyptian regulator to start construction on the first unit last month.
The cost of the venture is unknown but Egypt in 2016 said most of the construction cost would be covered by a $25 billion Russian loan.
Egypt is now energy sufficient and exports energy to several Middle Eastern countries. It is also seeking to raise the share of its power generation capacity from renewable sources to 40% by 2030 and 42% by 2035, Zawya reports.