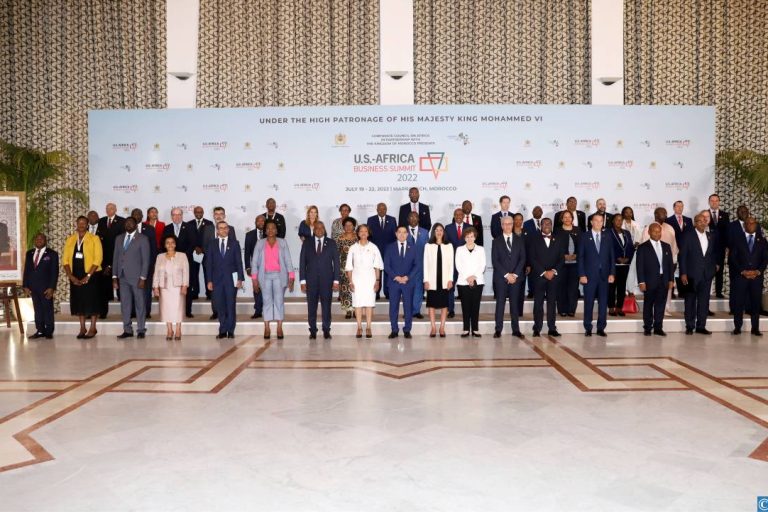 The U.S.-Africa leaders summit will be held from 13-15 December, President Joe Biden announced Wednesday (20 December). Describing the U.S. commitment to Africa as „enduring.” The U.S. president said he looked “forward to hosting leaders from across the African continent in Washington.“
According the White House press release, the gathering will look to “foster new economic engagement; reinforce the U.S.-Africa commitment to democracy and human rights; mitigate the impact of Covid-19 and of future pandemics; work collaboratively to strengthen regional and global health; promote food security; advance peace and security; respond to the climate crisis; and amplify diaspora ties”.
On the food security aspect, the Biden administration announced in June it would contribute to Africa’s fight against the effects of high food, fuel, and surging fertilizer prices in the countries which need the most support. The U.S. vowed to support the African Development Bank’s (AfDB) initiative aimed at increasing food production on the continent in order to avert the looming food crisis caused by the Russia-Ukraine conflict. In order to do so, the U.S. pledged to provide a $760 million package. It’s the US’s contribution to the G7 promised $4.5 billion to address global food security.
The AfDB’s $1.5 billion African Emergency Food Production Facility was approved by its board of directors in May. It plans to provide 20 million smallholder farmers with climate-smart among other things. Earlier this week, the U.S. Agency for International Development (USAID), announced that the organization would provide nearly $1.3 billion in additional critical humanitarian and development assistance to help stave off mass starvation and deaths. A portion of these funds is included in the Ukraine supplemental and is part of the $2.76 billion in USAID assistance announced by the US President on 27 June.