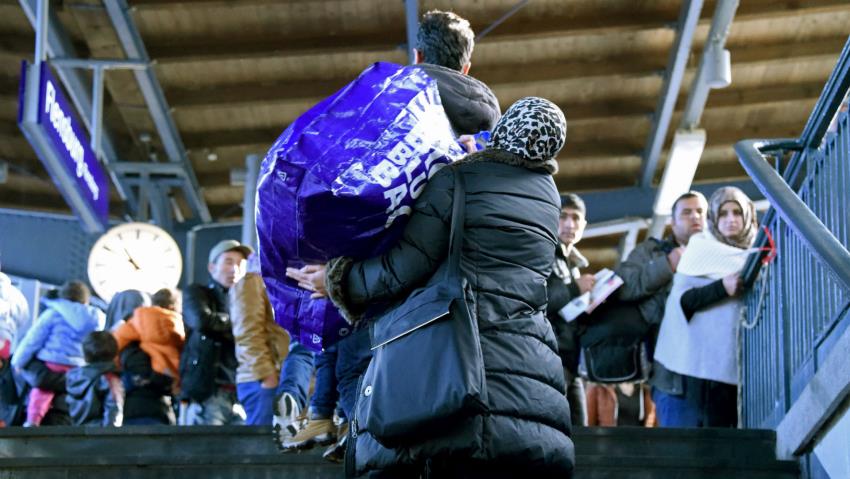 The deal to relocate asylum seekers from the United Kingdom to Rwanda has caused widespread controversy, yet some African voices welcome its promise of human development.
Talks on a similar deal to deport asylum seekers arriving in the UK to Zambia are underway, according to sources in the Zambian Ministry of Foreign Affairs. The potential deal mirrors one signed by the UK and Rwanda in April to relocate migrants arriving by “irregular” means on British shores to the East African nation, where their asylum applications will be processed. In return, the UK is committed to paying £120m in funding to Rwanda and the processing and integration costs for each relocated person. Those deported in this way will not be eligible to return to the UK.
UK officials and their Zambian counterparts are reportedly waiting to see how the UK-Rwanda Migration and Economic Development Partnership unfolds. While the deportation policy has sparked international outcry, the deal may concurrently signal a new trend in global refugee policy prompted by a rising wave in immigration, according to some experts. “This is where the trend is going on a permanent basis,” says Sugzo McBride Dzekedzeke, an expert at the University of Zambia.
The growing migratory pressures in the developing world and anti-immigrant feeling rising to new heights across Europe, policymakers are looking for ways to manage the crisis, says Teresa Nogueira Pinto, an African affairs expert from Lichtenstein-based think-tank GIS Reports. “In this context, the deal between the UK and Rwanda – two countries that sit 4,000 miles apart – could become a source of inspiration for other states struggling with rising migratory pressures.”

North Africa Post's news desk is composed of journalists and editors, who are constantly working to provide new and accurate stories to NAP readers.
NEWER POSTU.S.-Africa Summit: Biden to Host African Leaders in mid-December
OLDER POSTConnecting Africa: Emirates is Pushing for Rapid Expansion, Competing with Its Turkish and Ethiopian Rivals