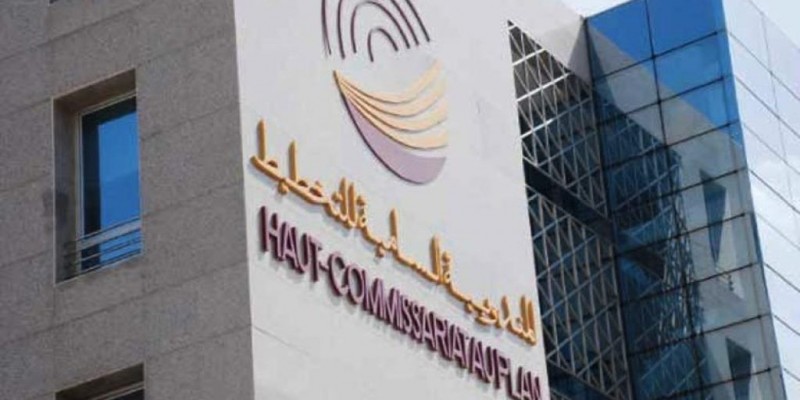 Morocco’s growth seen at 1.3 in 2022, inflation to tamper next year- HCP says

Morocco’s growth will be limited to 1.3% only in 2022, down from 7.9% last year, due to external shocks and drought, Morocco’s statistics agency HCP said.

While highlighting the uncertainties surrounding the global economic outlook, the agency expected Morocco’s economic growth to recover to 3.4% next year on the back of a higher agricultural output.

Agriculture continues to affect Morocco’s growth prospects and the country is called upon to review its agricultural model towards more resilience to climate change, said head of the HCP Ahmed Lahlimi.

Inflation however would surge to 4.9% this year due to a surge in commodity prices in the international market, notably energy, the agency said.

However, next year inflation is expected to drop to 0.8% as the agency, which urges measures to foster the purchasing power of households, expects an improvement in domestic demand.

The budget deficit would remain at its current levels of 5.5% this and next year, the agency said, adding that the trade deficit would deepen to around 17% in 2022 and 2023, amid a lower foreign demand and higher prices of imports.

Foreign exchange reserves would still cover six months of imports and would stand at around 32 billion dollars, it said.