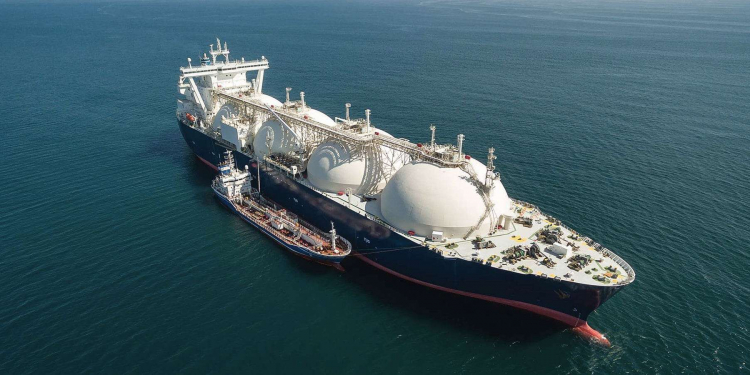 The United States has become Spain’s main gas supplier after it reduced substantially gas imports from Algeria following the unilateral Algerian decision of shutting down the Maghreb Europe gas pipeline (GME), the failure of Algerian regime to honor its commitment and attempts to weaponize gas supplies for geopolitical gains.

Latest data published by Enagas, Spanish company which owns & operates the country’s gas grid, showed that 34.4 % of all gas purchases (78,078 gigawatt hours), made during first half of 2022, were delivered by the U.S.

Spanish gas imports from the United States soared from 18,184 GWh in the first half of 2021 to 78,078 GWh purchased during the past six month.

In June 2022, American gas imports by Spain surged to 10,618 GWh against 1,228 GWh made during the same month last year, while Spanish gas purchases from Algeria dropped by 41.11% in the first half of 2022 compared to the same period of last year.

In the first semester of 2022, Spain received from Algeria 55,962 GWh including 51,484 GWh (92%) supplied through Medgaz pipeline, while the rest was shipped by LNG tankers.

In addition to the United States, Russia and Nigeria are also supplying Spain with gas as Madrid is replacing Algeria by other gas suppliers following the flare-up of tension between the two countries over the Sahara issue.

The Algerian rulers have been extremely irked by Spain’s firm support of Morocco’s autonomy offered for the Sahara under its sovereignty. They used gas supplies as a pressure tool against Spain but to no avail.

After the failure of its blackmailing tactics, the Algerian regime has suspended trade in products and services with Spain. The EU voiced concern over Algeria’s unilateral decision of halting transactions with Madrid saying it is a “violation of the EU-Algeria Association Agreement, in particular in the area of trade and investment”.

The European Union has also warned that the Algerian vindictive measures “would lead to a discriminatory treatment of an EU Member State and adversely affect the exercise of the Union’s rights under the Agreement”.

The EU will “stand up against any type of coercive measures applied against an EU Member State,” affirmed the European bloc.