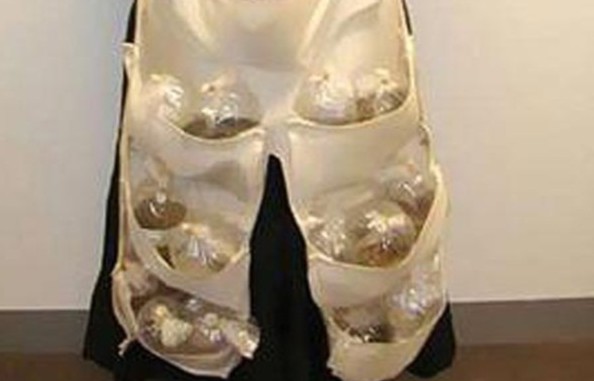 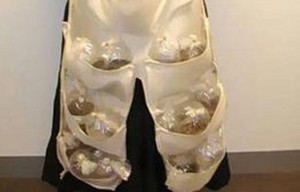 Arab Interior ministers have pledged to tighten borders security and control to prevent arms smuggling in the Arab world at the current turbulent and fragile regional and international juncture.
At the end of their meeting held lately in Tunis, top Arab security officials stressed the need to enhance coordination and information sharing between Arab counter-terrorism agencies and intelligence bodies to ward off terrorism threat and combat all forms of smuggling.
They also agreed to step up cooperation in training security officers and in the fight against extremists and violent militants, urging Arab countries to implement the conventions and the joint programs related to mutual assistance in criminal matters and in the hunt for terrorist cells.
According to some experts, security chaos and unrest rocking several Arab countries have made the MENA region a hotbed and a fertile ground for all sorts of illegal activities (organized crime, human trafficking, illegal immigration, drug and arms trafficking…)
The Arab Spring turmoil has led to a spike in weapons proliferation, putting the tools and he means of destruction in the hands of terrorists. The insecurity has been exacerbated by the porous borders that facilitated the movement, transfer and infiltration of fighters and weapons.