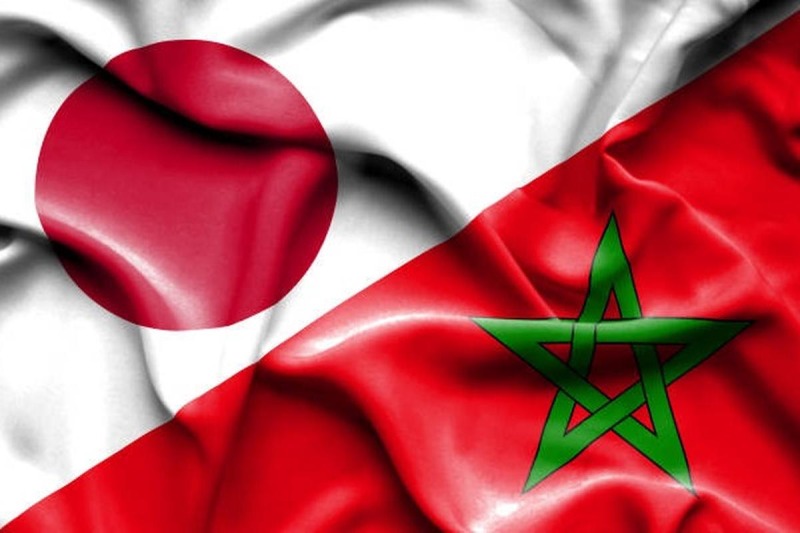 Morocco is seeking to attract Japanese investors and strengthen the confidence of Japanese economic decision-makers in the Kingdom’s investment and economic potential.

It is in this context that Junior Minister in charge of Investment, Mohcine Jazouli, is paying a working visit to Japan June 27 to July 1.

The visit, organized by the Moroccan Agency for the Development of Investments and Exports (AMDIE), seeks to highlight investment opportunities in the Kingdom, investment being one of the major axes of socio-economic revival and development of the country, to attract Japanese investors and consequently create stable jobs with added value.

Jazouli is expected to meet leaders of Japanese companies in the transport and logistics, automotive, aeronautics, agri-food, energy and pharmaceutical sectors as well as representatives of institutions and senior officials to strengthen economic cooperation between the two countries.

Morocco and Japan have a long-standing economic partnership. With the recent entry into force of the Agreement for the Protection and Promotion of Investments and the Non-Double Taxation Agreement between the two countries, Rabat and Tokyo seek to take their trade to a higher level.

Currently, 75 Japanese companies operate in Morocco, mainly in the areas of wiring, automotive and electronics, employing around 50,000 people. Japan is thus the first foreign private employer in Morocco, which stands as the 2nd destination of Japanese investments in Africa.

This visit will be marked by the projection of the promotional film “Morocco Now” on the 5 screens of Shibuya Street, one of the most prestigious places in the Japanese capital.