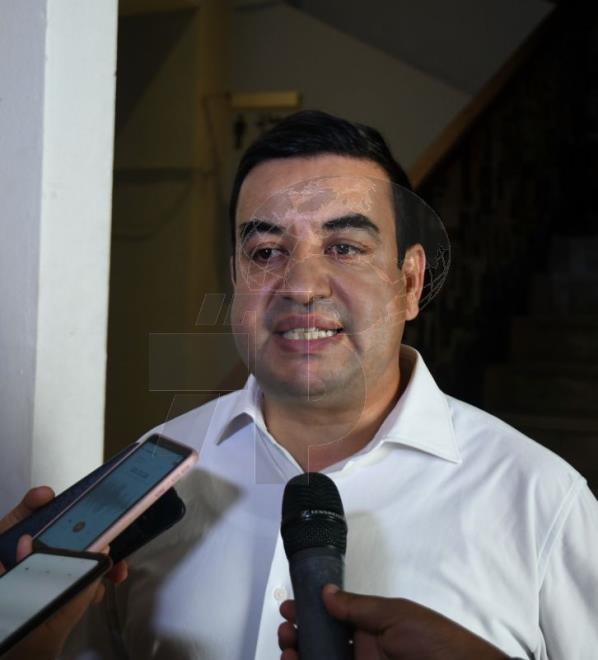 A new political party was recently created in Tunisia under the name “Azimoun Movement” (determined). It is led by Ayachi Zammel, a member of the dissolved parliament.

Members of the new party are in the process of forming structures, Zammel said at a press conference held Tuesday in Tunis, without specifying whether the party obtained a license, reports TAP news agency.

Azimoun is a national initiative that puts forward a “national social pact for a new Tunisia.” The launch of this party was considered for about one and a half years given “the inability of political actors to develop a rallying national project,” he said.

Zammel urged all political parties and national figures with the same principles and objectives to join the movement in order to establish an economic and social pact to steer Tunisia out of its crisis.

“The movement is utterly opposed to this individualistic process set in motion on July 25,” the party leader said, alluding to the seizure of all powers by President kais Saied.

Azimoum is committed to freedoms and to the democratic and participatory process, he added.

The press conference was attended by representatives of several political parties, as well as MPs of the dissolved parliament.