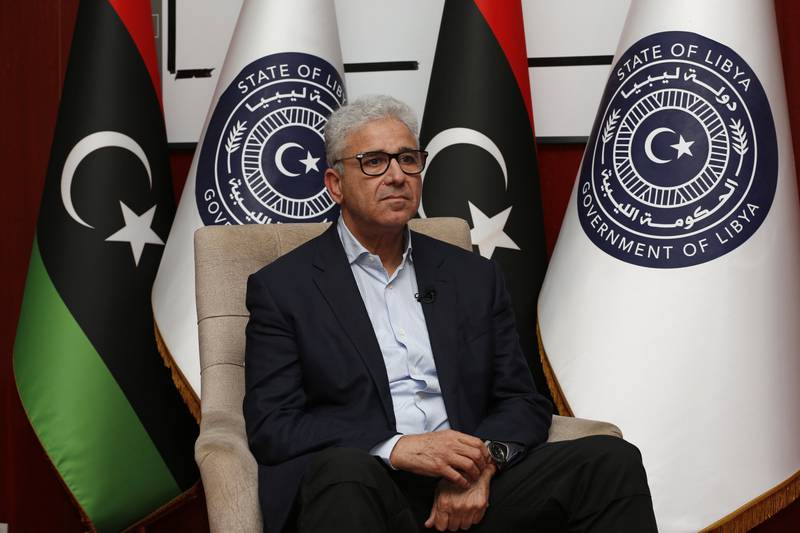 Fathi Bashagha, one of Libya’s rival Prime Ministers, has said that the oil-rich African country has little chance of holding elections this year.

Without a unified government “there will be no elections and chaos will continue”, he told Bloomberg in an interview.

Fathi Bashagha, who is engaged in a stand-off over the premiership with Abdul Hamid Dbeibah, predicted the political upheaval would continue throughout 2022, deepening a rift in the North African nation’s fragile institutions.

These statements raise the prospect of further uncertainty for the OPEC member’s oil industry at a time when the market is in urgent need of its crude.

The former interior minister, however, downplayed the possibility of a new outbreak of civil war in a country that is trying to emerge from a decade of conflict.

He pledged to hold free and fair presidential and legislative elections “as soon as possible.”

The former Interior Minister has been appointed in February Prime Minister by Libya’s legislature House of Representatives (HoR) which removed Abdul Hamid Dbeibeh.

However, Dbeibeh, who came to power in March last year, has refused to step down. He vowed to organize elections and surrender power to an elected administration.

The UN announced on Monday that the third round of talks it organized in Cairo between politicians from the parliament in the east of the country and the High Council of State, in Tripoli, failed to reach an agreement.

According to UN special adviser on Libya, Stephanie Williams, the rival sides ended the talks that were aimed at clearing the way for elections without a breakthrough.

The talks, which stared on June 12, had sought to establish a constitutional framework for elections in Libya, but the two sides failed to agree on “the measures governing the transitional period” leading to the vote, Ms Williams said.

She called on Aguila Saleh, the influential parliament speaker, and Khaled Al Meshri, head of the Tripoli-based council to convene within 10 days to try to bridge the gaps between the two sides.

Libyan media reports claimed that the main contested topic was the criteria for a presidential candidacy.

The Tripoli-based council insisted on banning military personnel from running for the country’s top post — apparently a move directed at warlord Khalifa Haftar.