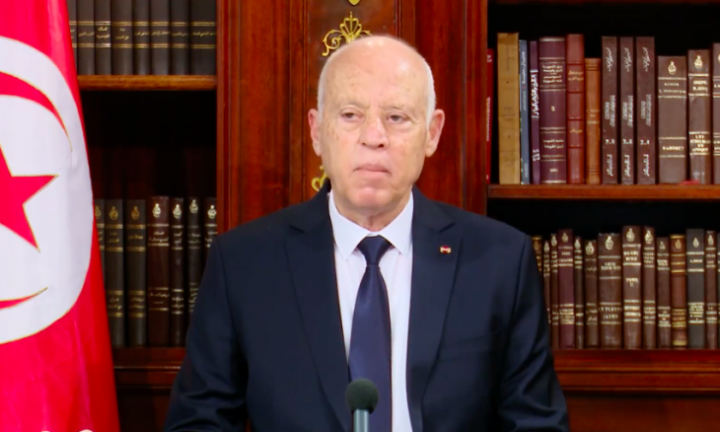 Tunisia: New Constitution does not mention Islam as state religion

Tunisian President Kais Saied confirmed on Tuesday that Islam will not be listed as the “State religion” in the new Constitution he will put to a referendum on 25 July.

Saied was handed a draft of the new constitution on Monday which he must validate before submitting it to a referendum on July 25, the first anniversary of the coup by which he took full power.

The new Constitution is to replace the 2014 Constitution, which had established a hybrid system that has led to recurrent conflicts between the executive and legislative branches.

The opposition and human rights organizations accuse Saied of seeking to pass a text tailored to him. Asked on Tuesday about the nature of the system of government to be introduced by the new Constitution, Saied dismissed the issue.

“Whether it is a presidential or parliamentary system is not the issue. What matters is that the people have sovereignty. For the rest it is about functions, not powers,” he said. “There is the legislative function, the executive function and the judicial function and a separation between them,” he added.