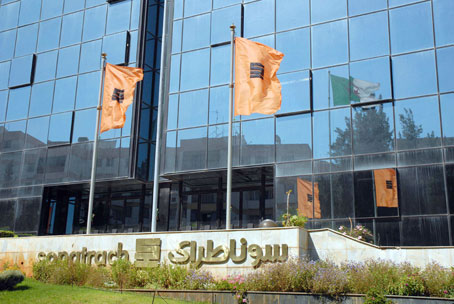 Sonatrach, a state owned energy group, has renewed its efforts towards increasing its production levels in oil and gas with the approval of a $100billion investment plan in the next five years. The production of shale gas before 2020 is also part of their plans. The approval of the plan came ahead of the opening of the bids for a new oil and gas round, with 31 fields on offer in September this year.

The investment could ease the country’s struggle to increase its production which has been stagnating since 2010 due to a fall in exploration activity and a lack of investment from foreign companies. Algeria is heavily dependent on revenue generated from the exportation of oil and gas. Reforms have been implemented to attract investors into the country mostly discouraged by the investment laws.

Authorities are however hopeful that the situation in Algeria will improve in the medium term through higher spending in the sector. The $100 billion investment will be distributed between several projects.

To assure the continuity of the investment plan, $42billion of the sum will be used to develop oil and gas fields through 2018. The development of the natural gas sector will use $22 billion of the above mentioned amount. Officials have said Sonatrach is planning to start production at six gas fields with a total capacity of 74 million cubic meters per day in the next three years.
Algeria is also planning to attract investments into pumping funds towards the development of its shale gas potentials. Foreign companies are being offered tax incentives ahead of the bidding for blocks with unconventional resources. Sonatrach will start producing it in 2020, with initial output of around 30 billion cubic meters per year.