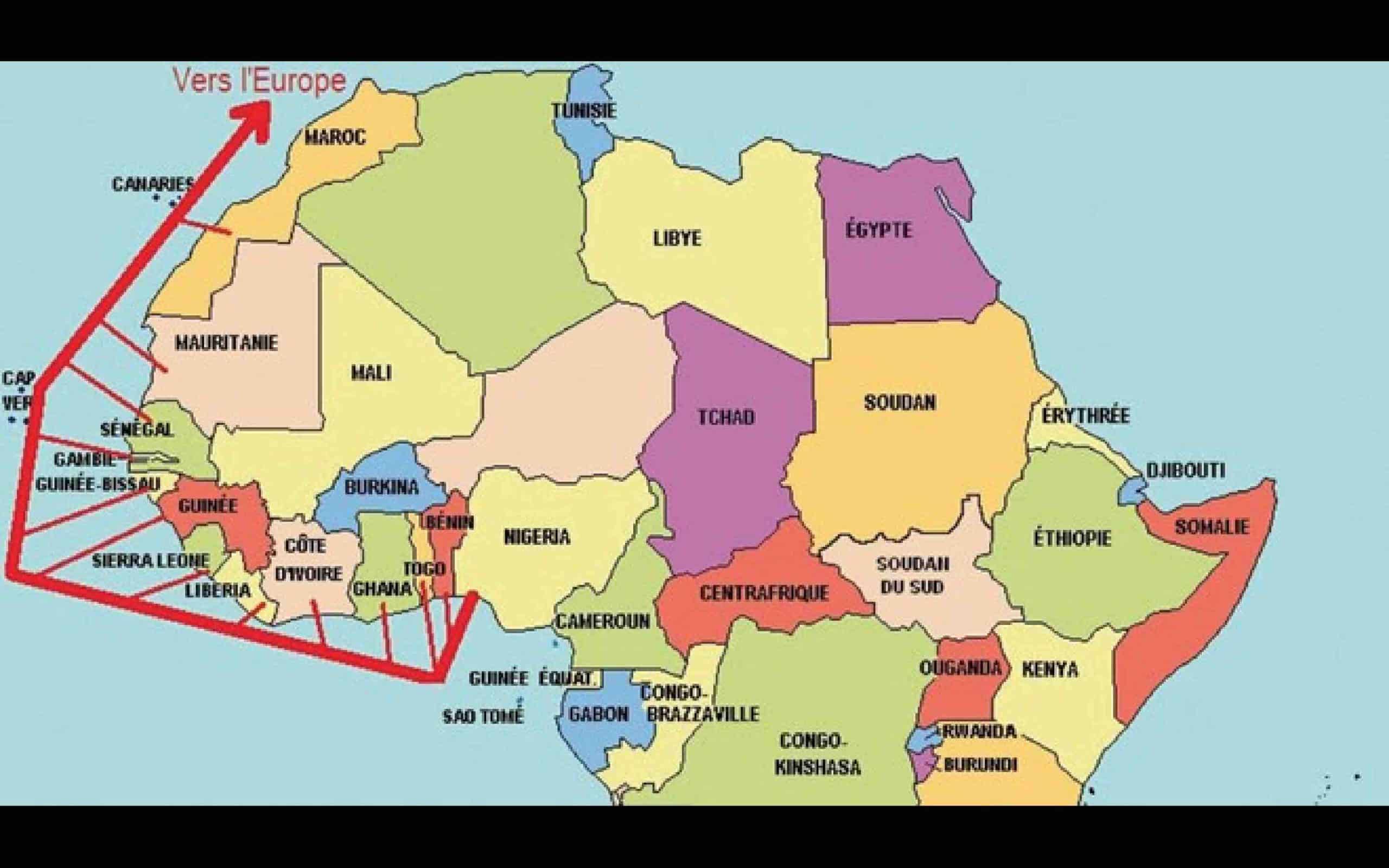 “The Nigeria-ECOWAS gas pipeline project to Morocco and beyond is a model of regional integration that will change the face of Atlantic Africa”, said Wednesday in Rabat Foreign Affairs Minister Nasser Bourita.

The project is moving forward and will be a model of regional integration and will change the face of the Atlantic and this Atlantic Africa, Bourita pointed out during a joint press briefing with the Nigerian Minister of Foreign Affairs, Geoffrey Onyeama, following talks on the sidelines of the 1st ministerial meeting of Atlantic African States.

Among the other structuring and strategic projects, the minister mentioned the construction of a fertilizer factory, stressing that these two important projects are part of the impetus given by the two Heads of State, King Mohammed VI and President Muhammadu Buhari, to bilateral relations.

In this regard, Mr. Bourita welcomed the excellent bilateral relations, driven by the personal relations of trust, friendship and brotherhood between the two heads of state, noting that Morocco and Nigeria seek to build a unique model of cooperation between two African countries.

This is a concrete cooperation which is beneficial to both peoples, he pointed out.

“We will continue to work within the framework of this spirit”, said Bourita.

Echoing him, Nigeria’s Foreign Minister described as “revolutionary” the economic cooperation between his country and Morocco.

“We are very satisfied with this relationship which has led to certain projects within the framework of the partnership between Nigeria and Morocco,” said the Nigerian top diplomat.

The Nigerian official expressed the wish that King Mohammed VI would pay a visit to Nigeria to inaugurate some projects carried out in the framework of this bilateral partnership.

Onyeama also welcomed Morocco’s excellent initiative to organize the first ministerial meeting of African Atlantic States, stressing that this initiative will benefit Atlantic Africa as well as the whole of the Continent.

He also congratulated Morocco for its governance policy which made it possible to achieve “very positive” results.

He added that each time he visits Morocco, he is impressed to see that “things are improving” in a palpable way.

The Economic Community of West African States (ECOWAS) has endorsed the Moroccan-Nigerian off-shore on-shore gas pipeline that will benefit 13 African countries and that is seen as a strategic undertaking for regional integration in West Africa, bearing positive impacts on the socio-economic development of all countries in the region.
The gas pipeline’s benefits transcend channeling Nigerian gas to Morocco and Europe to promote trade, regional cooperation and energy diversification in West Africa.

The pipeline was also on the agenda of President Buhari’s visit to Spain, where he held talks with the head of government, Pedro Sanchez, and the chairman of the gas company Naturgy, Francisco Reynés.