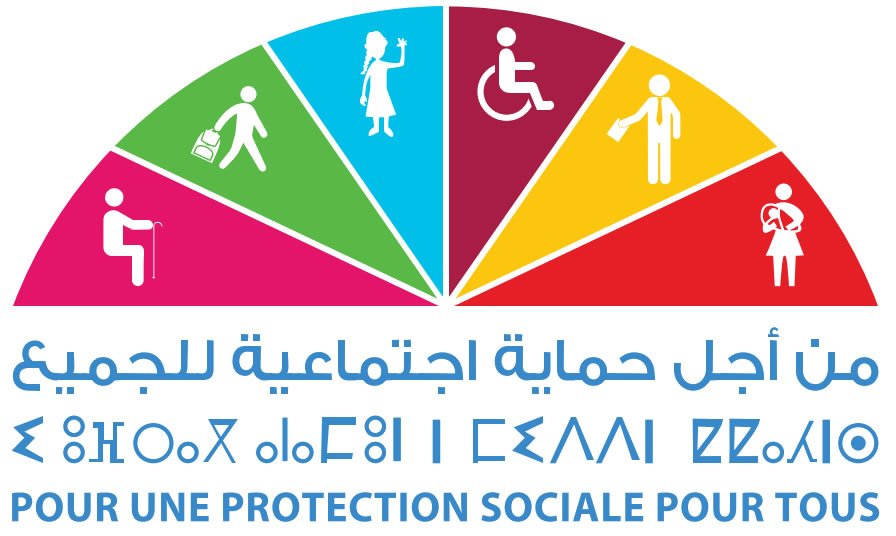 Morocco has adopted an ambitious program to generalize social protection and mandatory health coverage to all citizens, in a move conducive to the government’s efforts to curb the size of the informal sector, the central bank governor Abdellatif Jouahri said.

The informal sector represents 30% of Morocco’s GDP and reducing its scale requires policies that would encourage citizens to leave informality and contribute to their fair tax share, he said at an event held in Rabat by the IMF.

The Covid pandemic revealed the scale of the grey economy with 6 million households that were eligible to the government’s cash handouts, he said.

Speaking at the same event, economist Tito Boeri underscored the need for offering incentives to reduce the size of the informal sector. However, in the post-pandemic context of slow growth, the informal sector may act as a short-term buffer to stem unemployment.

Nearly 3 million jobs are threatened by the informal production units which have the advantage of low production costs, according to Morocco’s employers’ association CGEM.

In a speech in July 2020 on Throne Day, King Mohammed VI urged the government to expand social welfare protection to cover all Moroccans within five years, saying the move will help integrate informal production units.