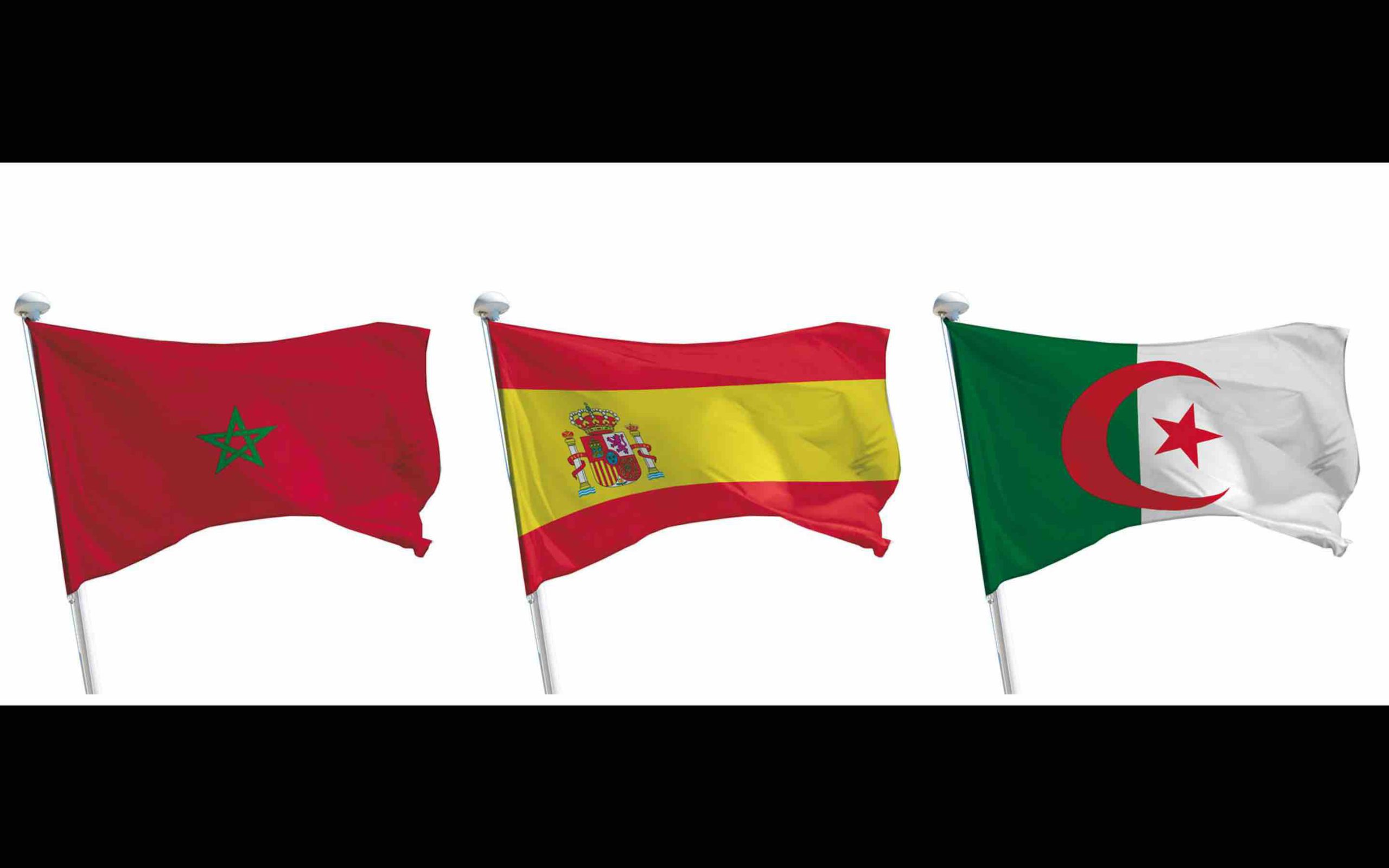 Algeria ordered its banks to suspend processing all import and export operations with Spain, in a recent escalation that followed the suspension of a neighborliness treaty in retaliation against Spain’s sovereign decision in support of Morocco’s sovereignty over the Sahara region.

The recent Algerian escalation came after Spanish Prime Minister Pedro Sanchez on Wednesday defended before MPs the decision of his country to support Morocco’s autonomy plan as the most serious and the most credible and realistic solution to the dispute over the Sahara region.

Sanchez said support for Morocco’s autonomy plan was a sovereign position of the Spanish state and that enhancing closer ties with Morocco was a well-thought strategic choice.

Algeria has already withdrawn its ambassador from Spain in March after Madrid’s policy shift in favor of Morocco’s territorial integrity.

Spain’s government said it regretted Algeria’s decision and reaffirmed its commitment to the friendship treaty.

“The Spanish government regards Algeria as a friendly neighbor country and restates its complete readiness to keep and develop the special cooperation relationship between our two countries, to the benefit of the people of both,” a Spanish foreign ministry statement said.

Algeria’s move vindicates Morocco’s concerns and its calls which has been telling the world that Algiers is the main party to the Sahara conflict and hence no solution can be found without Algeria sitting on the negotiations table.

Algeria has already waved the gas card in a blackmail against Spain and threatened to cut gas supplies and hike prices due to Spain’s rapprochement with Morocco.

Few days ago, Algeria gave up plans to expand its only pipeline with Spain, Medgaz, in a self-harming move that will further curtail Algiers shrinking share in the European market, amid growing competition from the US and Nigeria as well as other LNG suppliers.

The military regime in Algeria is also projecting an image of a pariah state undermining regional peace and stability.

Analysts say Algeria’s hysterical foreign policy mirrors the disarray within a military-held regime that is set to continue creating so much fuss in a failed bid to cover the diplomatic gains made by Morocco on the Sahara issue.

North Africa Post's news desk is composed of journalists and editors, who are constantly working to provide new and accurate stories to NAP readers.
NEWER POSTMorocco-IMF cooperation relations reviewed in Rabat
OLDER POSTMorocco’s economic growth to pick up to 4.3% in 2023 after slowing 1.1% in 2022- World Bank