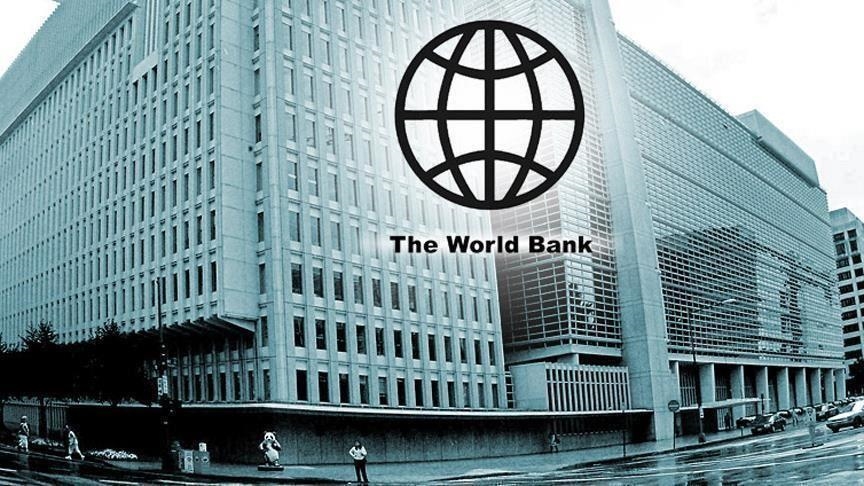 Morocco’s economic growth is expected to slow to 1.1% in 2022 due to a sharp drop in agricultural production but national GDP will increase 4.3% in 2023, the World Bank said.

Morocco’s economy grew 7.8% last year as the economy continued to recover from the Covid-19 impact amid an exceptional agricultural output making up for much of the losses of 2020.

However, this year “drought conditions and the impact of the war in Ukraine outweigh the expected services sector recovery,” the World Bank said in its Global Economic Prospects report.

The bank notes an increased inflation risks due to higher oil prices for importers like Morocco which could “limit social spending …and further widen current account deficits,” it said.

Morocco has maintained its fiscal deficit forecast at 6.2% despite the surge in the subsidies cost and social spending. Budget minister said higher tax revenue and phosphates returns are seen offsetting the surge in spending due to supply chain disruptions and imported inflation.

Inflation hit 5.9% last April and the central bank expects it to stand at around 4% this year.