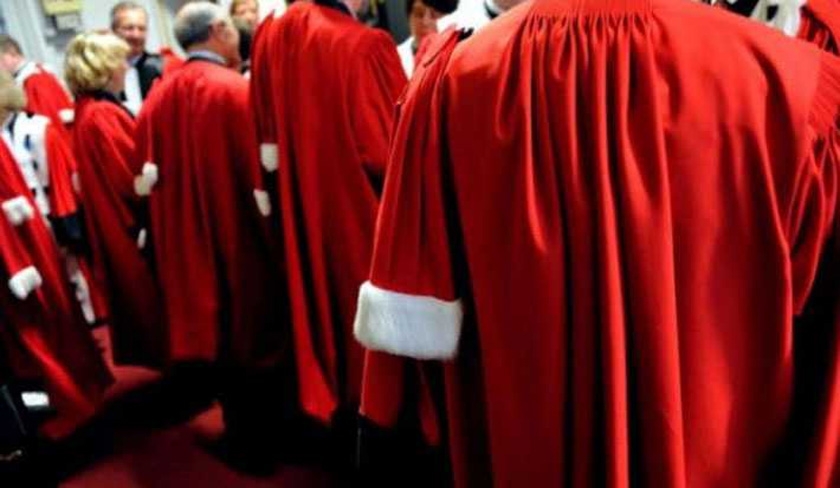 Tunisian President Kais Saied Wednesday sacked 57 judges as part of what he claims efforts to purge the judiciary system that he accuses of corruption.

He had amended the Decree on the temporary supreme judicial council, empowering him to remove judges under specific conditions.
A decree read on the state-run television announced the sacking of the judges. The move came following a cabinet meeting during which Saied slammed the judiciary system arguing that the courts are no longer places of justice.

He spoke of a rampant judicial corruption and underperformance and levelled accusations of corruption and protection of the corrupt as well as obstruction of justice in terrorist cases against some judges.

“We do not intervene in the justice system and we refuse any intervention in its affairs or in the work of the magistrates, but duty requires a reaction. Names will be published to put an end to this situation,” he said during the cabinet meeting.

“There is a delay and premeditated postponements for the opening of the files although they are ready,” he said. “I am talking about what has been done by some people and the crimes they have committed without being prosecuted

Inspector General at the ministry of justice, Riadh Essid, is also among the sacked persons.

Kais Saied has seized major powers since July 25 and imposed exceptional measures which he says are meant to restore the country. He has fired several officials and appointed new officials that critics believe are faithful to him.