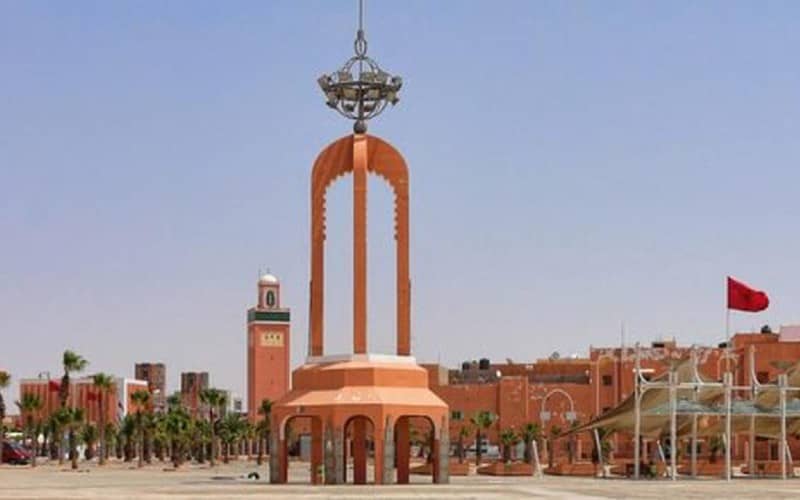 The regional and international support to the Morocco-proposed Autonomy Plan as a basis for the settlement of the Sahara issue is gaining momentum by the day.

Following the strong official positions expressed by several global powers, such as the United States, Spain and Germany, in support of the autonomy plan presented by the Kingdom, as the most serious and credible solution to end the dispute over the Sahara, intellectuals, politicians and associations of the Maghreb region have lately joined the chorus and voiced mobilization in favor of this plan as a realistic and promising solution for the region.

In this connection, several prominent figures from the Maghreb region (intellectuals, political actors, and associations …) have recently gathered in Laayoune for the first Maghreb Forum in support of the autonomy plan in the Sahara under Moroccan sovereignty.

The Forum highlighted by the launch of a civilian body to support the autonomy plan proposed by Morocco in 2007.

The structure, dubbed “Coordination for the implementation of the autonomy plan in the Sahara”, is chaired by former Tunisian FM Ahmed Ounaies.

During the debates, Ounaies described Morocco’s sovereignty over its Sahara as “a cornerstone” for the establishment of a stable, balanced and effective Maghreb Union, noting that the autonomy plan is the serious and credible solution that guarantees the stability of the region and its progress.

Algerian journalist Walid Kabir, President of the Maghreb Association for Peace, Cooperation and Development, and organizer of the Forum, for his part pointed out that the Morocco-proposed autonomy plan has received great international support, and “we can only engage in the same approach because it is our duty to support the sovereignty of Morocco to preserve the sovereignty and territorial integrity of our countries.”

The autonomy plan, he added, will be a model for decentralization and local governance in the framework of national states.

So many pundits and analysts have repeatedly warned that the artificial dispute over the Sahara is costly and detrimental to the development and integration process of the Maghreb and that it can only be resolved through autonomy under Moroccan sovereignty.

And this is what the participants in the Forum echoed, stressing that the artificial dispute over the Sahara is one of the major obstacles to the establishment of a strong and united Maghreb Union, and praising the progress made by the Kingdom in terms of achieving advanced regionalization.

Resolving the Western Sahara dispute, the experts highlighted, would be a major step towards a more united Maghreb union.

They also noted that the current challenges on the regional and international levels require solidarity and cooperation between the countries of the region.

The coordination, whose board is made up of 15 members representing the five countries of the region (Tunisia, Libya, Algeria, Mauritania and Morocco), aims to support the autonomy plan under the full sovereignty of the Kingdom.

Besides bringing together all North Africans who believe in a true Maghreb Union of cooperation and development, the new initiative will combat separatist ideas that destroy nations and encourage the building of a competitive Maghreb economy.

This event was attended by figures from the Maghreb region and Africa, as well as representatives of consular missions accredited in Laâyoune and local civil society activists.

Algerian journalist and analyst Hichem Abboud who seized the opportunity of the forum to visit the city of Laayoune said in a statement to Moroccan media MEDI1 TV that he has been stunned by the socio-economic development of the region.

“When I arrived in Laayoune, I blamed my media colleagues for not showcasing the development that the region witnessed. I honestly was amazed,” he told the TV channel.

He said he never imagined that Laayoune was that “modern and big, adorned with flowers and green lands. You wouldn’t even imagine that you are in the Sahara.”