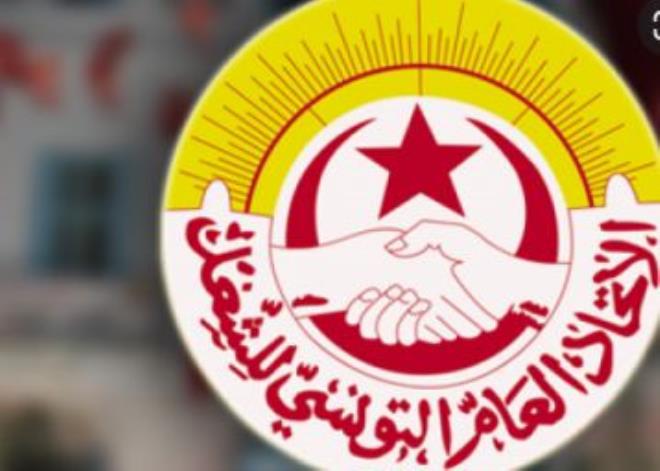 The Tunisian General Labor Union (UGTT) on Monday announced that it refuses to take part in the national dialogue according to the formula set out in the Presidential Decree on the creation of the National Advisory Committee for a New Republic and approved a decision to hold a general strike in both the public and the civil service sectors at a date to be set later.

The members of the UGTT national administrative committee, meeting on Monday in Hammamet, considered that the decree N°30-2022 on the creation of an advisory committee is not the result of prior consultation or agreement and does not meet the national aspirations, reports TAP news agency.

The trade union reiterates, in a statement issued by the administrative committee, its rejection of any dialogue with unilaterally determined roles and excluding political and civil forces.

They reaffirmed commitment to national dialogue as the only way out of the current crisis, UGTT spokesperson Sami Tahri was quoted by TAP as saying.

The UGTT committee will hold a press conference next Wednesday, to speak about three issues, namely, the union’s position regarding the latest developments on the political and economic scenes, the social file including the workers’ demands and negotiations with the government, Tahri added.

The Union also approved a decision to hold a general strike in both the public and the civil service sectors, whose date will be set by the executive board.

The decision was made in response to a set of requests issued by the public sector and civil service groups. More particularly, they called for a general strike to “defend workers’ economic and social rights,” the union said.