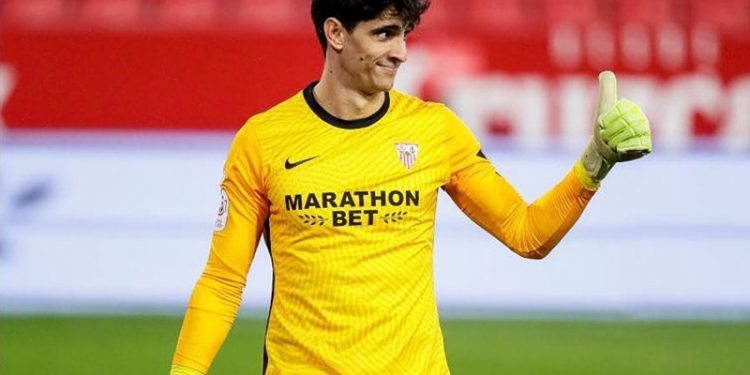 Moroccan international Yassine Bounou, member of Sevilla FC, was crowned best goalkeeper in the Spanish championship at the end of the 2021/2022 season, winning the Zamora Trophy awarded by the Spanish sports daily Marca.

The Atlas Lion, who was not fielded by his coach Lopetegui against Bilbao on Sunday, thus becomes the first goalkeeper from the Sevilla FC club to win the Zamora Trophy.

Yassine Bounou conceded 24 goals in 31 matches played, with a coefficient of 0.77 during the championship. He overtook the Belgian goalkeeper of Real Madrid, Thibaut Courtois, whose coefficient reached 0.80.

Following this coronation, Thibaut Courtois praised Bounou’s performance. “He should be congratulated. He is a friend and he deserves it this year,” he said.