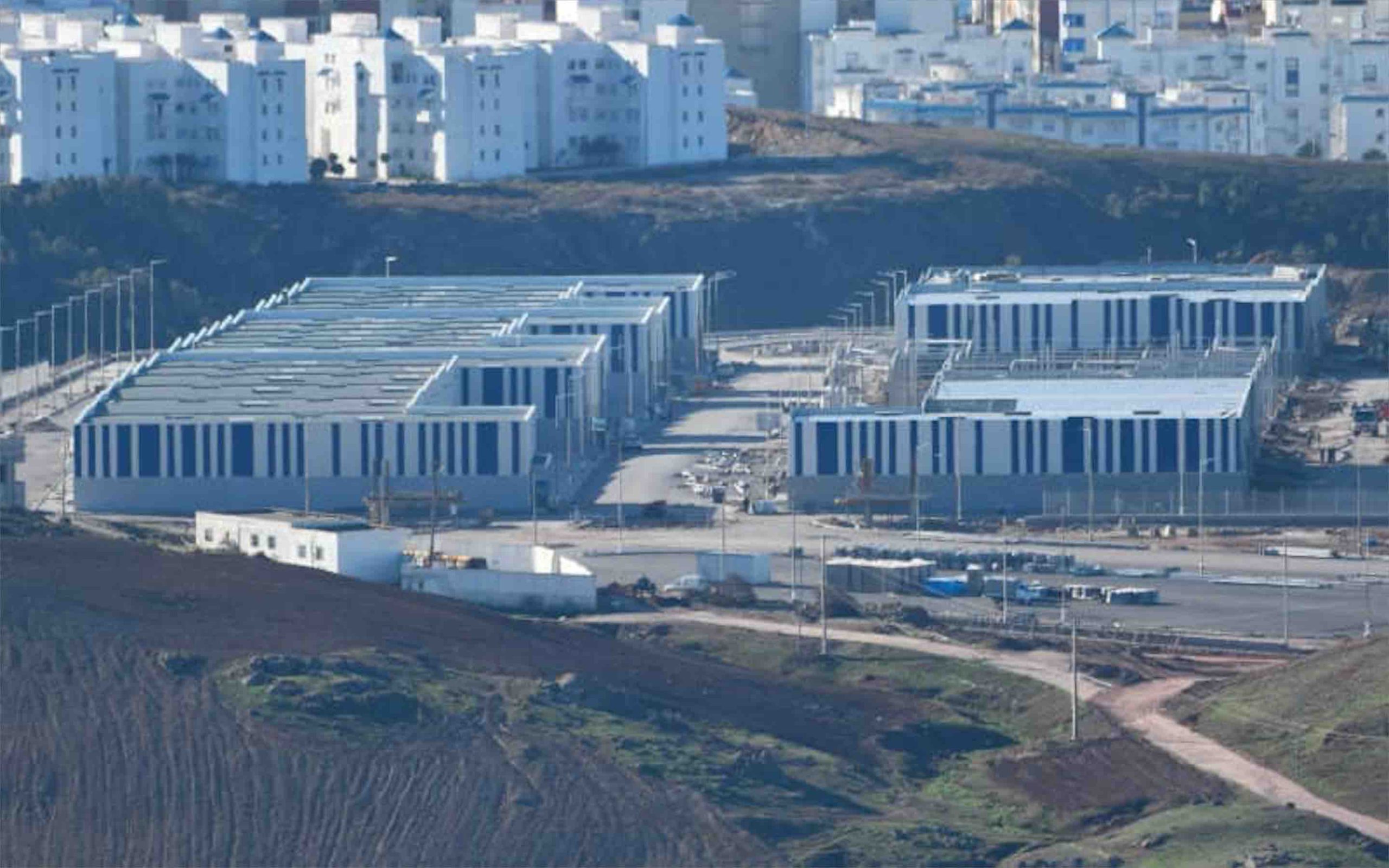 The measures taken to end contraband, notably with the two occupied enclaves of Ceuta and Melilla, resulted in additional gains for the customs administration estimated at 4 billion dirhams ($400 million).

In its annual report for 2021, the customs administration said Morocco’s crackdown on smuggling was backed by measures to create jobs and curb the size of the informal sector.

At least, 565 new businesses were created in Nador, adjacent to Melilla enclave, and 147 in the region of Tetouan near Ceuta, the report adds.

The customs administration also made it easier for importers by creating a single window to promote the formal economy.

The value of seized goods that did not comply with the regulations in force amounted to 152 million dirhams in 2021, compared to 242 million a year earlier.

Morocco has also created a trade zone for importers from Ceuta in Fnideq. Stretching over 10 hectares, the new zone of activity is expected to employ 1000 people who once used to practice smuggling.

Morocco has opened its borders with the two enclaves following improved ties with Madrid ending a closure that lasted two years.

The Moroccan economy used to lose up to 12.5 billion dirhams annually to smuggling originating from the Spanish occupied cities of Ceuta and Melilla while Spain gained 700 million euros in profits.

Smuggling to Morocco generated over a quarter of Ceuta’s GDP.