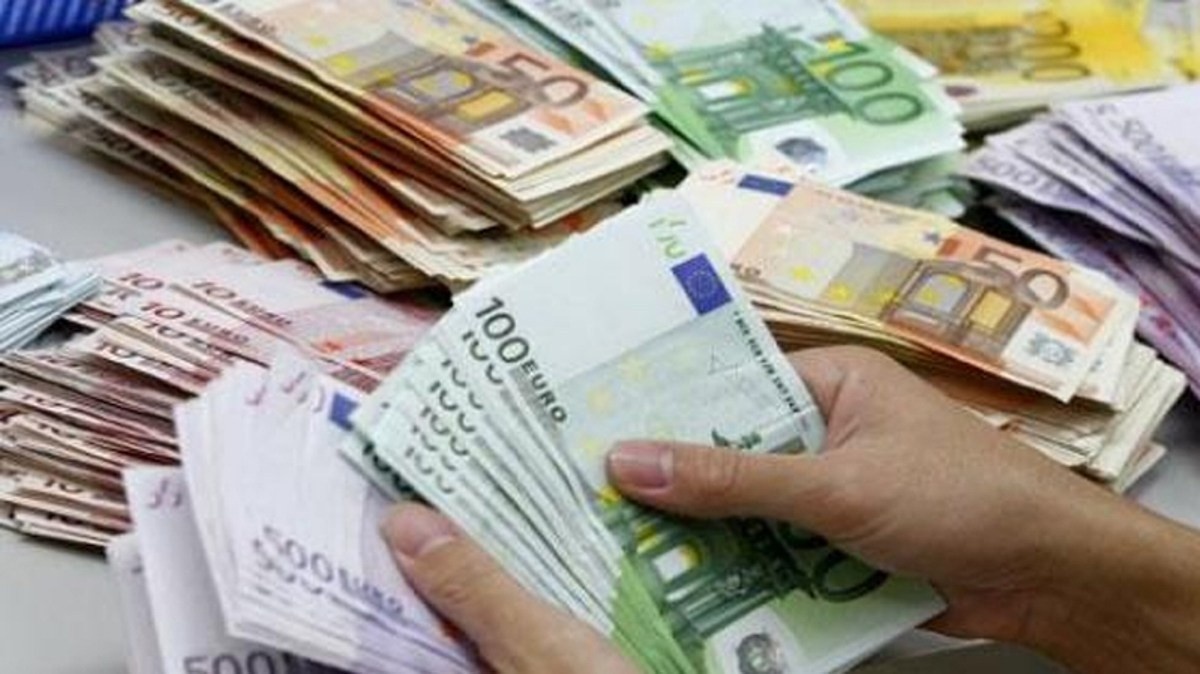 Remittance flows to Morocco increased by 40 pc in 2021, reaching $10.4 billion, says the World Bank in its latest “Migration & Development Brief”.

With such performance, Morocco becomes the second-largest recipient of remittances in the Middle-East and North Africa region. Indicators for early 2022 suggest a continuation of buoyancy in receipts, says the WB in its report.

In the MENA region, remittances totaled $61 billion during 2021, with growth in aggregate registering a strong 7.6 percent. The gain was driven by robust inflows into Morocco ($10.4 billion), a 40 percent advance, and an upturn in Egyptian receipts to $31.5 billion, a 6.4 percent increase.

Among elements supporting flows were a return to growth in prominent host countries in the European Union (France and Spain), which underpin remittance inflows to the Maghreb surging by 25 percent in the year.

According to WB forecast, remittance flows to low-and middle-income countries (LMICs) are expected to increase by 4.2 percent this year to reach $630 billion. This follows an almost record recovery of 8.6 percent in 2021.

Globally, the average cost of sending $200 was 6% in the fourth quarter of 2021, double the SDG target of 3 percent, according to the Bank’s Remittances Prices Worldwide Database. It is cheapest to send money to South Asia (4.3%) and most expensive to send to Sub-Saharan Africa (7.8%)